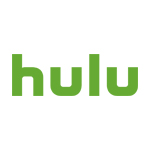 Hulu has secured a string of new deals to expand its growing kids’ library with episodes of hit animated series Dot. (from The Jim Henson Company) and Disney XD favorites Counterfeit Cat (Tricon/Wildseed) and Camp Lakebottom (9 Story), as previously announced. All three shows will debut on the premium streaming service in the coming months.

Hulu acquired exclusive SVOD rights to all episodes of Dot., based on the book by New York Times best-selling author and tech expert Randi Zuckerberg. The tech-themed preschool series has been a top performer on Sprout since its fall launch, following the adventures of inquisitive 8-year-old Dot as she sets off on adventures to fearlessly solve problems. All past episodes, produced by Industrial Brothers in association with Jim Henson Co. and Canadian Broadcasting Corp., will be available April 15.

The service has also snapped up exclusive streaming rights to all episodes of award-winning original animated series Counterfeit Cat in a deal with Wildseed Studios and Tricon Kids & Family. Following its successful first season on Disney XD in the US, the odd couple comedy about the friendship between a lazy, selfish house cat and an excitable, naive alien (in a homemade purple cat suit) will debut on Hulu March 17.

As reported in February, all past episodes of 9 Story Media Group’s worldwide hit Camp Lakebottom will be available only on Hulu starting April 8. The children’s series had its US premiere on Disney XD and follows 12-year-old prankster McGee and his off-kilter adventures at the ridiculously spooky but most-fun-ever Camp Lakebottom. 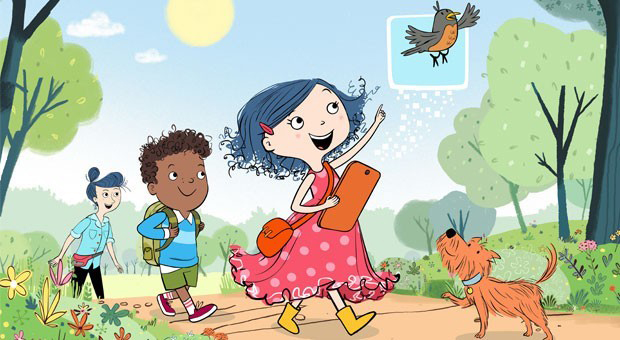