A multi-year digital SVOD deal with EPIX network will bring new releases from Lionsgate, MGM and Paramount to streaming service Hulu. The news follows a blog announcement from Netflix CCO Ted Sarandos that it was not renewing its agreement with EPIX, released early Monday.

The deal includes popular live-action titles like Hunger Games: Mockingjay Part 1, Mission: Impossible – Rogue Nation, Interstellar, Selma and The SpongeBob Movie: Sponge Out of Water, which have never before been available for streaming.

“Hulu has become one of the most popular premium streaming services and EPIX’s agreement is evidence of their understanding of the value that our blockbuster Hollywood films, deep library of classic film titles and original programming brings to consumers,” said Mark Greenberg, the president and CEO of EPIX. “We are excited to be partnering with Hulu, and share their commitment to providing viewers a truly premium experience, particularly as we enter the next phase of our network’s growth and development.” 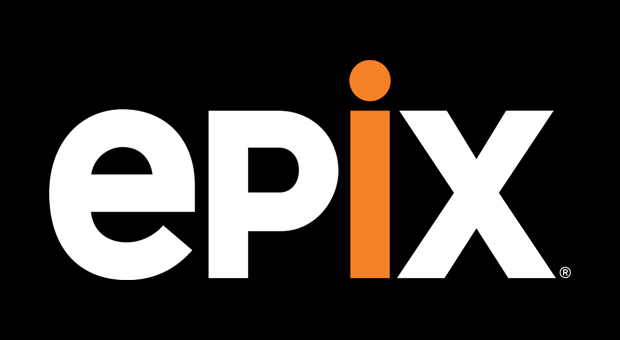