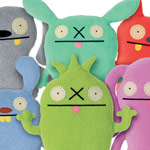 Streaming service Hulu is boosting its family programming lineup with a new agreement with STX Entertainment for the oddly adorable Uglydolls franchise. The deal includes a 26-episode order for an animated kids series to be developed and produced by STXtv for Hulu, as well as exclusive SVOD rights to the upcoming Uglydolls feature film — following its theatrical run as the first title from the STX Family division in May 2019. The series will be based on the movie.

“Uglydolls is an ideal brand fit for STX, which was conceived for franchise building across all platforms from film to television, digital, virtual reality, consumer products, and more. Our seamless infrastructure allows us to strategize across all divisions, and as a next-generation studio we are thrilled to partner with a next-generation premium streaming service of Hulu’s caliber to service the entire universe of the ‘UglyDolls’ franchise,” said Jada Miranda, STXtv’s EVP/Head of Scripted Television. “Our partners at Hulu fully embraced this opportunity and we felt confidence in their plan to realize the massive potential in what is STX’s first animated property.”

The 2019 feature film is being directed by Robert Rodriguez (The Adventures of Shark Boy and Lava Girl, Spy Kids franchise). Hip-hop icon Pitbull is signed on to supply a voice role and will record an original song for the soundtrack.

Created as a plush toy line by David Horvath and Sun-Min Kim, the Uglydoll brand quickly gained a cult following around the world and was named Toy of the Year by the Toy Industry Association in 2006. The characters have won over children, teens and adults with their off-kilter charms and their delightful “uglyverse,” where differences are embraced and celebrated. 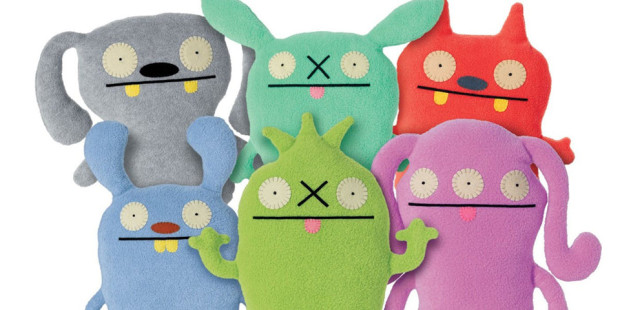