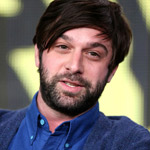 Hulu is looking to step up its adult-targeted toon offerings, having signed a first-look deal with Nick Weidenfeld, to develop and executive produce new animated projects for the platform. He was formerly head of development for Adult Swim, in which capacity he won two Primetime Emmy Awards for the live-action black comedy Childrens Hospital.

Weidenfeld was most recently President of Programming at millennial-targeted network Viceland, where since joining in 2016 he served as executive producer on live-action programs American Boyband, Desus & Mero and Tyler the Creator’s Nuts + Bolts.

Prior to this, he lead the creation of FOX Television’s late-night animation block, Animation Domination High-Def, as head of ADHD Studios. This stint brought such experiments as Lucas Bros. Moving Company, Major Lazer, and Golan the Insatiable to broadcast.

Hulu first ventured into adult animation in its early days, with superhero comedy The Awesomes from Seth Meyers and Mike Shoemaker. Produced by Broadway Video, Sethmaker Shoemeyers and animation house Bento Box, the series launched in 2013 and ran for three seasons. 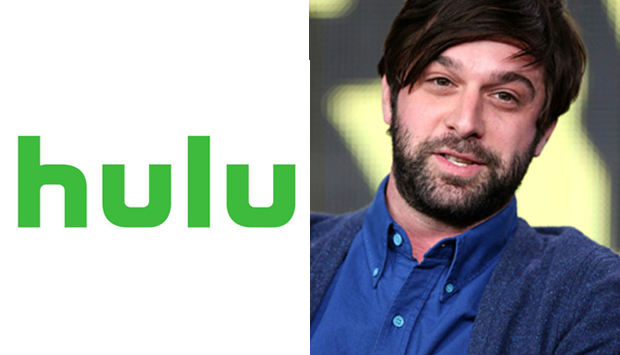 FILMART: 108 & Aurora Announce ‘Schirkoa’ Feature Based on Award-Winning Short
Trailer: Drac’s on the Prowl (and So Is Van Helsing!) in ‘Hotel Transylvania 3’