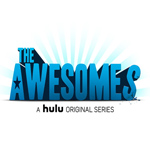 Hulu has renewed its popular animates superhero comedy series The Awesomes for a second season, says The Hollywood Reporter. The show, which is created by SNL’s Seth Meyers and Mike Shoemaker, has been upped for another 10-episode season. According to Hulu, the toon has been one of its top five animated comedies and top ten most watched shows since it debuted in August.

“The Awesomes has been a runaway hit with viewers, and we’re thrilled to continue to work with Seth, Mike and their creative team on another season,” said Hulu’s acting CEO, Andy Forssell. “We’re also looking forward to our continued partnerships with Broadway Video and Bento Box to bring fans of the show more great adventures with The Awesomes.”

Hulu will air the first of a two-part season finale this week. The new season of the toon will be exec produced by Meyers, Shoemaker and Andrew Singer. The Awesomes is a Hulu co-pro with Broadway Video and is animated by Burbank-based Bento Box Entertainment, the busy studio who also delivers Bob’s Burgers. Comic-book artist Judd Winick (The Life and Times of Juniper Lee, The Real World) is also a writer and consulting producer on the show. 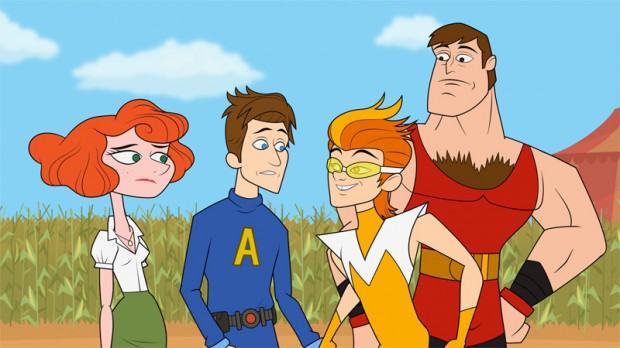