Streaming service Hulu has scored another library-boosting deal with a multiyear exclusive agreement for the smash hit Comedy Central toon South Park. Hulu will make all 17 seasons of the series available for free until the premiere of season 18 on September 24 this fall. Following the start of new episodes, Hulu Plus subscribers will have access to the entire South Park library. New episodes will be available next day on both Hulu and Hulu Plus.

Fans will also continue to be able to stream all 17 seasons on the South Park Studios website, but this access will also cease as of the season 18 premiere. The website will then offer a revolving selection of free episodes, with video and ads powered by Hulu. The announcement was made during Hulu’s presentation to the TV Critics Association for the summer press tour, at which show creators Trey Parker and Matt Stone described the deal as “a natural partnership for us.” 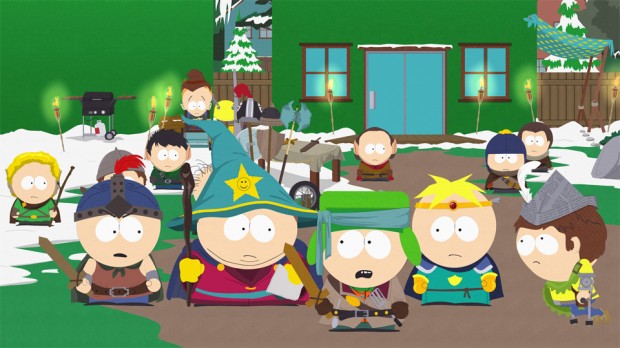