Hulu’s SVP, Head of Content Craig Erwich has announced that the streaming service has extended its partnership with Viacom, building the relationship began in 2011. The new deal will make available to Hulu users classic kids’ animation titles from Nickelodeon as well as a selection of top Nick shows in Spanish.

Hulu will also be adding more library episodes of popular fare from Viacom networks including Comedy Central, MTV, VH1, BET, Logo, Spike, TVLand and more and ensure the continuation of current-season programming from the company, including hit news-skewering series The Daily Show and The Colbert Report.

Among the all-new-to-Hulu animated series viewers will be able to stream episodically are Invader Zim, Ren & Stimpy and Hey Arnold! Expanded Spanish-language programming options on the toon front include family-friendly animations SpongeBob SquarePants and Teenage Mutant Ninja Turtles. Episodes will be added to the service over the next few weeks. 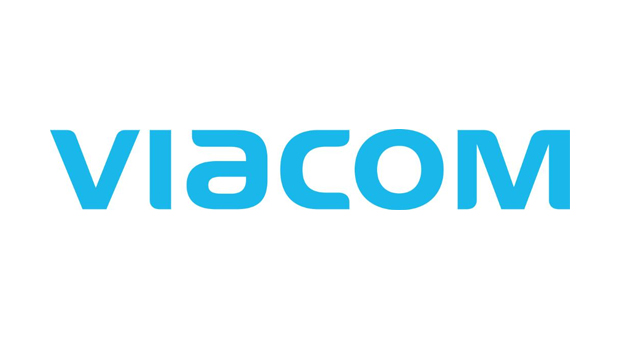