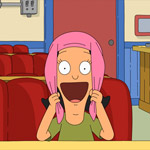 Hulu has struck a deal with 20th Century Fox that expands their relationship, adding complete libraries of Fox animation hits to the streaming service. Hulu is now the exclusive VOD home for full runs of Emmy winner Bob’s Burgers and The Cleveland Show. The full Futurama library and all past seasons of American Dad! will arrive in the coming weeks.

“We are thrilled to license these iconic adult animated series to Hulu, and to further support their position as the leader in offering this type of award winning animation,” said Evan Scheffel, Executive Vice President, The Americas, 20th Century Fox Television Distribution. This new agreement follows a raft of recent exclusive live-action TV deals.

The Fox toons joins a vast library of animated comedies available only on Hulu, including fan-faves like South Park, Rick and Morty, The Boondocks, Aqua Teen Hunger Force, Robot Chicken, Adventure Time, Squidbillies and The Venture Bros., as well as episodes of Family Guy, Archer and The Simpsons. 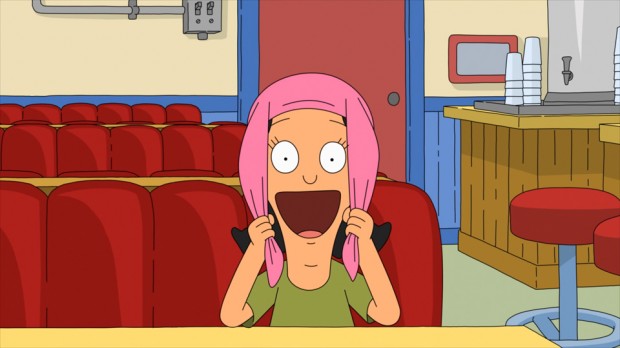