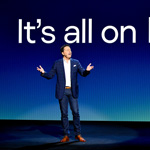 Streaming platform Hulu revealed the news that it has surpassed 20 million subscribers in the US during its 2018 upfront event in New York on Tuesday. While it still has a ways to go to catch up with Netflix’s 56.7 million, the new Hulu numbers show an 18% increase in U.S subscribers since the end of 2017 including both its live TV and standalone on-demand services.

Time viewers spend watching Hulu has also increased over the past year, up by more than 60%. The No. 1 show in 2017 was Trey Parker and Matt Stone’s irreverent adult animated series South Park, which was enjoyed for a cumulative 135 million hours.

Sure to give a boost to the streamer is the just-announced multiyear deal with DreamWorks Animation for exclusive US SVOD rights to the studio’s library titles, new releases starting in 2019, and new original series slated for 2020. Highly anticipated feature films that will become Hulu exclusives include How to Train Your Dragon: The Hidden World, The Boss Baby 2 and Trolls 2. Hulu originals inspired by current and future films and franchises will be developed and produced by DreamWorks Animation Television.

The agreement marks Hulu’s biggest kids and family content deal ever, and means that DreamWorks Animation will now have deals with all three major streaming services —— Netflix, Amazon and Hulu. DreamWorks Animation’s five-year partnership with Netflix has resulted in delivery of Emmy-winning series such as Guillermo del Toro’s Trollhunters, All Hail King Julien and Dinotrux. Last week, DreamWorks and Netflix announced the production of a new series inspired by Universal Pictures’ The Fast and the Furious.

The company also announced plans to introduce dynamically inserted ads to its Hulu With Live TV service starting Q2 of 2018, and it will offer an industry-first with ad-supported downloadable content beginning with the 2018-19 TV season. Users will also be glad to hear that the service will allow them to nix recommendations they aren’t interested in, starting later this month. 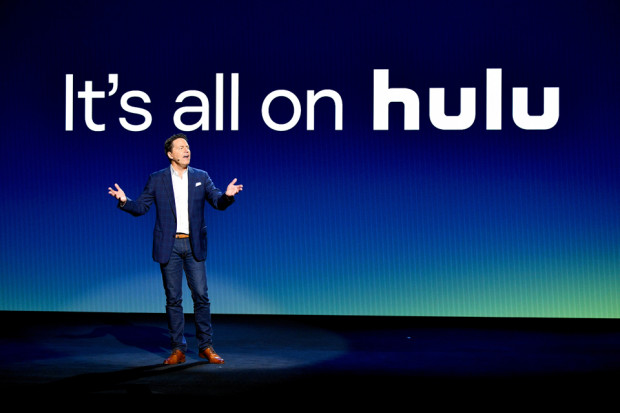 Hulu SVP of Sales Peter Naylor speaks onstage during Hulu Upfront 2018 at The Hulu Theater at Madison Square Garden on May 2, 2018 in New York City. (Photo by Dia Dipasupil/Getty Images for Hulu)