Indie studio Novel Entertainment has inked a deal with streaming distributor Netflix for its hit kids’ animation Horrid Henry (156 x 11). The deal, which covers U.K. and Ireland, will see the SVOD giant releasing seasons of the show over the next year, with season one launching this month. Netflix also holds a non-exclusive SVOD deal in the U.S. for season one.

Horrid Henry is one of the most popular animated kids’ shows ever to air in the U.K. This year saw the unprecedented commissioning of a fourth season (52 x 11) for CiTV, which is expected to launch later this year. In addition to earning three BAFTA nominations, the TV show has proven a big success for CiTV –consistently ranked as the most-watched program for the channel — and the brand has expanded to include film, stage shows, games, radio, audiobooks and online, as well as a successful L&M program.

Horrid Henry is a Novel Ent. production, produced by Lucinda Whiteley and Mike Watts for CiTV. 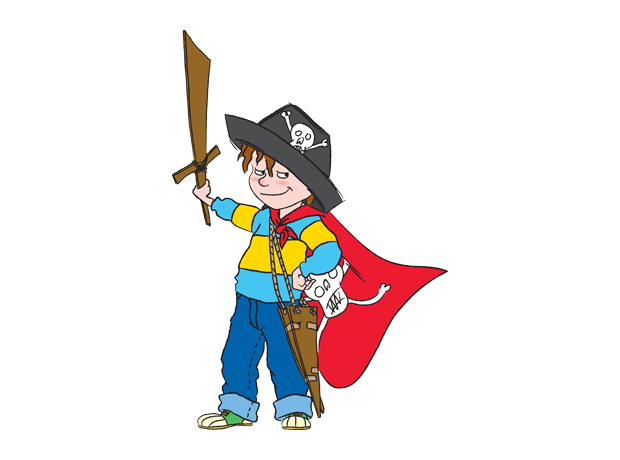 Catch up with ‘Korra’ on Home Video
Report: DreamWorks Lays Off 40-50 in Features