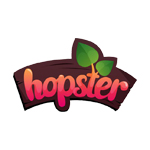 Preschool targeted TV and learning platform Hopster has inked a multi-territory content deal with DreamWorks Classics, which will give it distribution rights to seven popular kids’ titles including Postman Pat, Rupert Bear and Noddy in Toyland, which will begin rolling out on Hopster UK around Easter.

The platform currently streams 23 other shows, including Paddington Bear, Ben & Holly’s Little Kingdom and 64 Zoo Lane, giving it one of the U.K.’s largest line-ups of kids TV episodes. Hopster also complements its licensed video content with its own learning games based on a proprietary curriculum built on the U.K.’s EYFS and U.S.’s NAEYC guidelines.

Hopster is currently available for iOS devices in the U.K. and Ireland, and will launch on Android in March. It is also available on smart TVs and set-top boxes through agreements made last year with Freesat, EE TV, Panasonic and Samsung. 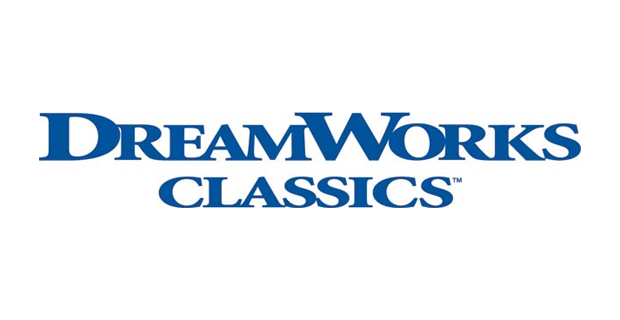