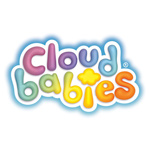 The first-ever Cloudbabies app, created under license from producer Studio Liddell, is now available for download on iTunes. The CG-animated series, which launched on CBeebies in May of 2012, centers on four childlike characters—Baba Pink, Baba Blue, Baba Yellow and Baba Green—who are charged with looking after the sky and their Sky Friends. They live on a big fluffy cloud with Bobo White, a mischievous imp.

The official Cloudbabies app features six simple games designed for young children, allowing toddlers to play alongside their favorite characters from the show. Drawing on themes and activities from the show, the app also includes light educational touches like counting, aspects of gardening, playing music, subtle color recognition and elements of creative design. The app also included story telling video clips, music from the series and intros to the games from the TV cast. Players earn and collect a Cloudy Badge for the completion of each game—there’s even a special secret waiting for young players to discover that changes the look of the main menu.

Parents and guardians can download the Official Cloudbabies App from the Apple App Store for iPhone 4, 4S, 5, 5C, 5S, iPad 2 and up, iPad Mini and iPod 5th gen for 2.49 GBP. An Android compatible version will be available later this year. 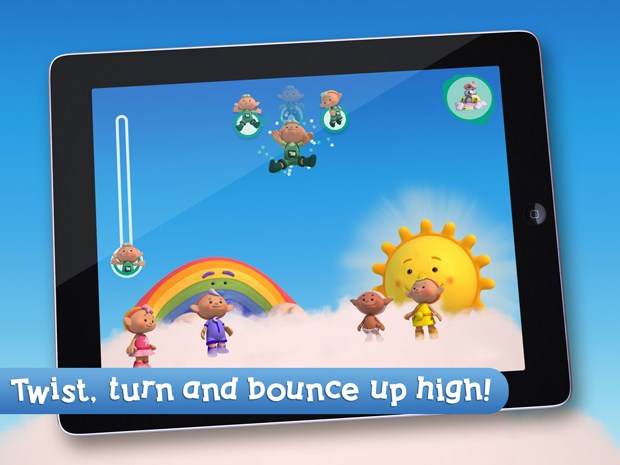