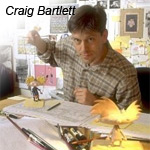 Not every successful animated series goes on to become an enduring classic. To put it another way, anyone remember when Rugrats was the hottest thing on TV and one of the hottest licensing properties around?

Later this month Shout! Factory will release its third season-based DVD set of Hey, Arnold!, a one-time hot Nickelodeon property that ran from 1996 to 2001, spawned the 2002 feature film Hey, Arnold! The Movie, and then reran on CBS Saturday morning until 2004. Its belated appearance on DVD so many years after the fact (and after a weird, unsuccessful burn-on-demand disk release scheme through amazon.com a couple years ago) seems to belie the fact that the show, created by Craig Bartlett, had been a kidvid success story. But even in the early 2000s, the height of the toon boom, you still had to have a good TV presence to be considered for theatrical status.

For those who might not remember Hey, Arnold!, it centered around a football-headed ninth-grader named Arnold who lived with his grandparents in urban setting, went to school, and just tried to get by with a little help from his friends. Creator Bartlett originated the character for a series of claymation shorts, but by the time it was sold to Nick, it was done in traditional cel animation. Back in February of 1995, right after the series had been greenlit and production was ramping up, I had the chance to speak with Craig, who told me that Hey, Arnold! had a particular inspiration: 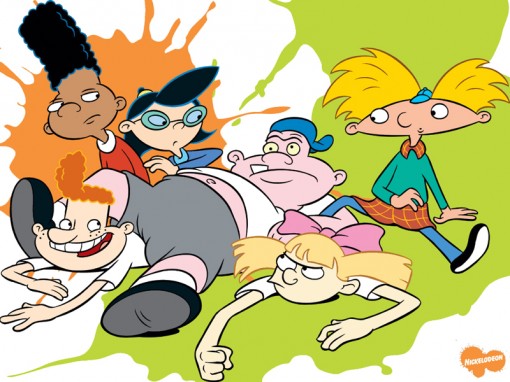 “When we set out to do it, one of the things we were thinking about, because Arnold is a very philosophical character with a rich internal life – he’s sort of depressed – was Charlie Brown. It’s sort of an ensemble thing, it has a lot of kids, and when we were planning the pilot and thinking about how that would go to series, we were thinking we’ll make it kind of a Charlie Brown for the nineties, but undercut the sentimentality. I finally saw [A Charlie Brown Christmas] again this Christmas and what I liked about it was that it would set a tone and run with that for a while. It was very different with the kind of melancholy and haunting jazz music that they had. It was about moods and feelings. So I wanted to make Arnold a contemporary version of that. I like the tone of the [Peanuts] specials and the ensemble quality, and the fact that even though they’re kids, they have big ideas.”

Even though the feature film version of Hey, Arnold! was not particularly successful there were plans to make a follow-up which were squelched when Bartlett moved to Cartoon Network (of late, he’s been working with The Jim Henson Company and PBS on another hugely successful series he created called Dinosaur Train). But a loyal fan base is still hoping Hey, Arnold! can return to active production, and who knows? The example of Matt Groening’s Futurama having risen from the ashes of its first cancellation to become more popular than ever could be a positive influence. 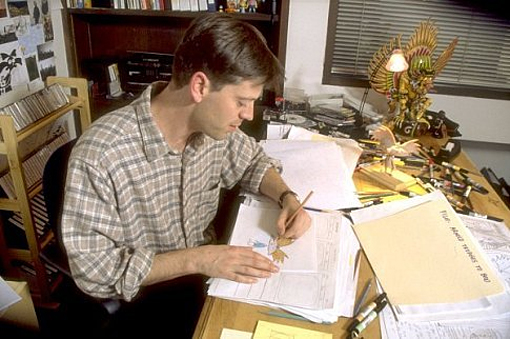 Now, a Few Words from the Oscar Nominees
Dora Rocks Out in New Special