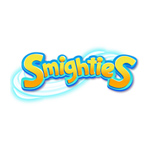 Herotainment and Toonz Media Group have launched their original animated series Smighties worldwide on YouTube and YouTube Kids. The 39 x 7 min. comedy-adventure debuts with three episodes on the Smighties channel, centered on relatable and inspiring heroes with an empowering message.

Smighties will initially be available in English, French, Spanish, and in several other languages soon after.

“We are thrilled to premiere the Smighties series on YouTube and YouTube Kids, the largest global platform where kids discover and enjoy content today,” commented Herotainment co-CEO Caryn Teman.

Smighties is about the small and mighty heroes from a magical land. Featuring the Super Six Smighties — Zip, Zap, Nardy, Melody, Leila, and Dude — the series will also introduce over 130 unique Smighties from five regions. Smighties protect the Smighty Stones, magical gems that when combined, create an unstoppable force. When trouble comes along, these small heroes always shine through with teamwork, friendship, and fun.

The show is written by a multi-Emmy award-winning team whose credits include DuckTales, Winnie the Pooh, Angry Birds Toons, Super Wings, and more. The show’s musical score is composed by five-time Emmy nominee Daniel Ingram (My Little Pony: The Movie), whose songs have garnered over 1 billion views.

“Toonz always believes in producing content with a soul,” added P. Jayakumar, CEO of Toonz Media Group. “For us, Smighties are role-models for kids across the world to be inspired by and be entertained. With its global reach and appeal, YouTube and YouTube Kids is indeed the best place for this wonderful show.” 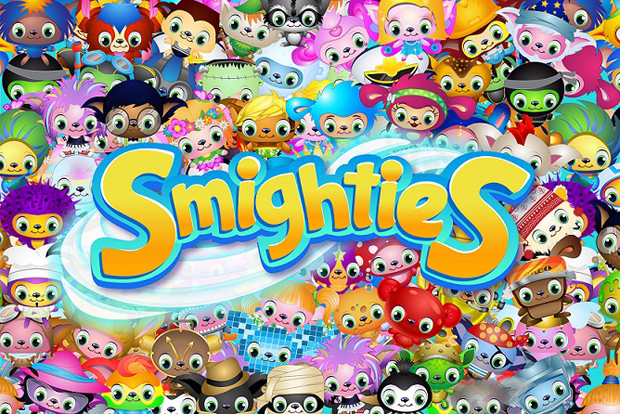