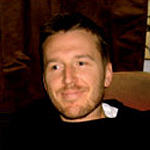 The new French feature Santa’s Apprentice 2: The Magic Snowflake (L’apprentie Pere Noel et le Flocon Magique) has been performing quite well in that country since its release in late November. This sequel to the studio’s 2010 holiday movie, the 2D-animated pic (produced with Toon Boom Harmony software) follows the adventures of a young boy named Nicholas who will have to solve a crisis facing Christmas before he can become the next Santa Claus.

We had the chance to chat with the film’s producer, Gaumont Animation’s creative director and producer Heath Kenny, about the holiday movie, which is a project he’s been working on since February 2011, along with director Luc Vinciguerra and screenwriter Alexandre Reverend.

Animag: It’s always exciting to see great animation produced by indie studios around the world. Where was the animation done?

Kenny: The animation was produced at Snipple animation in the Philippines. We have worked with them before and it was great to continue building on what we had started on previous productions. The creative teams in both Gaumont Animation and Snipple really gave their everything to this film and I think it shows on the screen. This film has always been about believing in something and we believed we could deliver a special 2D animated Feature despite a small budget and quick turn around. We focused on trying to create a real cinema experience for a younger audience. This film is really for the first-time moviegoer.

What kind of budget did you work with and how many people actually worked on the movie?

What do you love about the movie, now that you’ve seen it in its final version?

Kenny: I really love the overall storytelling and emotional tone of the film. When we sat in the cinema and watched the finished version for the first time, we’d managed to keep all the strong emotional moments. We wanted to gently challenge our younger audience while keeping a few visual surprises for the older kids. Luc is a director that really respects his audience and is constantly stepping back to see if his ideas will translate and be understood by them. So after winning the Public choice award at the “My first Festival” event in France earlier this year, I think the kids are happy and that really makes us happy.

What was the biggest challenge in bringing this project to animated life?

Kenny: The biggest challenge was to remain true to the soft poetic nature of the story and traditional approach to the artistic direction. We wanted to tell a story that really spoke to first time cinemagoers and grabbed them from the first scene where Tim Tim discovers Santa’s workshop right up until the end. Artistically this is a 2D traditional animated film and while there are all kinds of wonderful technology available today, we really wanted to opt for hand-drawn texture as often as possible rather than digital effects.

Do you have a favorite scene in the movie that worked really well in terms of the visuals?

Kenny: There’s a scene where we see the three sparkling lights that represent the magic of Christmas coming from the Giant SnowFlake. That is one of my favorites not only because of the art direction but also the music and overall effect of that sequence.

Are there any U.S. distribution plans in the works?

The film has been picked up by The Weinstein Company in the U.S, but I am not sure of a release date. They also pre-bought the first film.

How do features come to play in Gaumont Animation’s overall plan (TV vs. features, etc.)

Kenny: Gaumont is first and foremost a cinema company and I do believe one of the oldest in the world in fact, if not the oldest. Television is a relatively new business for them, however in saying that the group as a whole has proven to have a knack for success and of course we are looking at ways for both mediums to be complimentary. I think Santa’s Apprentice is a great example as it started life as a TV series and then was later brought to the big screen. In today’s crowded market place its reassuring that a small film like this can find its audience and that is one of the great things about producing in France and for a company like Gaumont who are willing to give these kinds of films a chance.

How is the film different from other films about Santa Claus/ holiday films?

Kenny: This movie has one major difference and that is that this time Santa Claus is a child and through that child I hope we can all remember that its not about the gifts: It’s all about believing in the magic of Christmas. 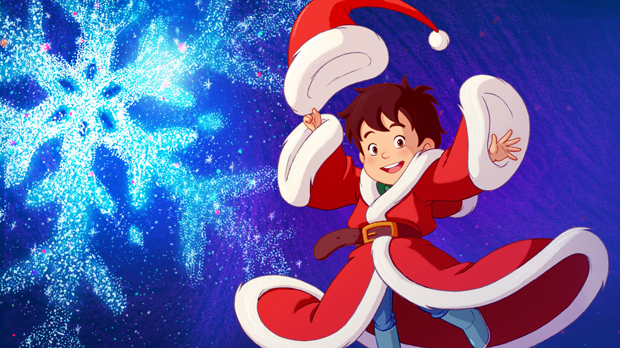 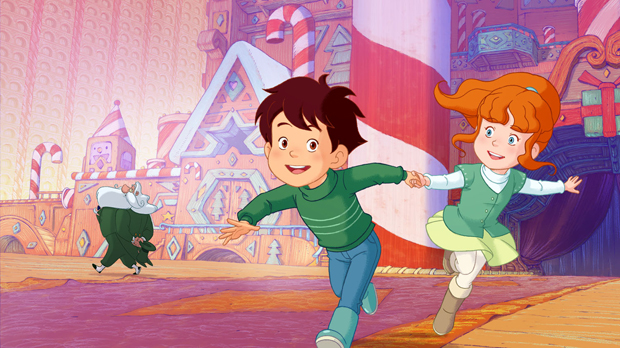 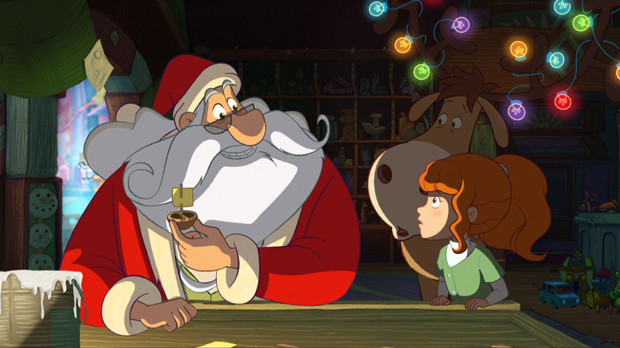 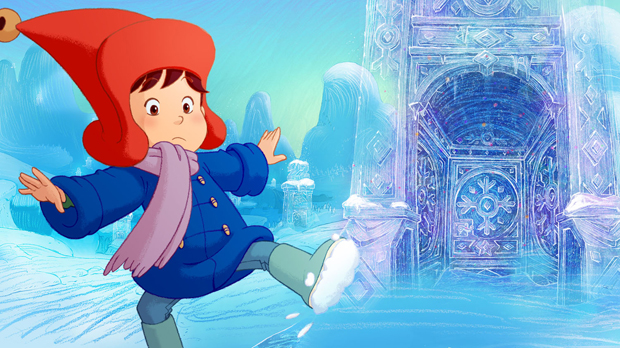 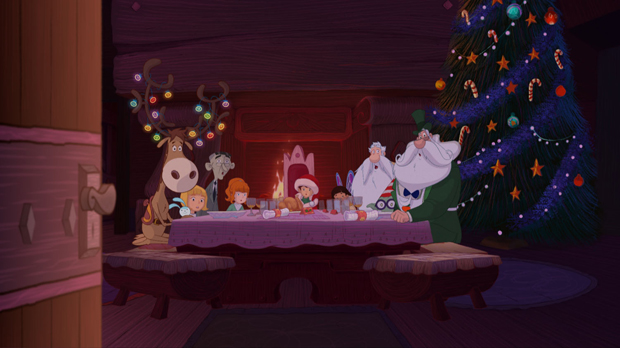 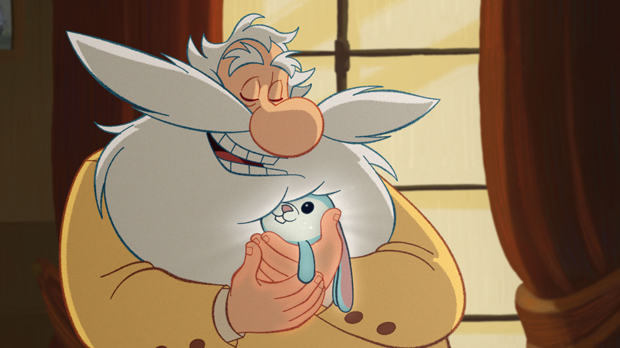 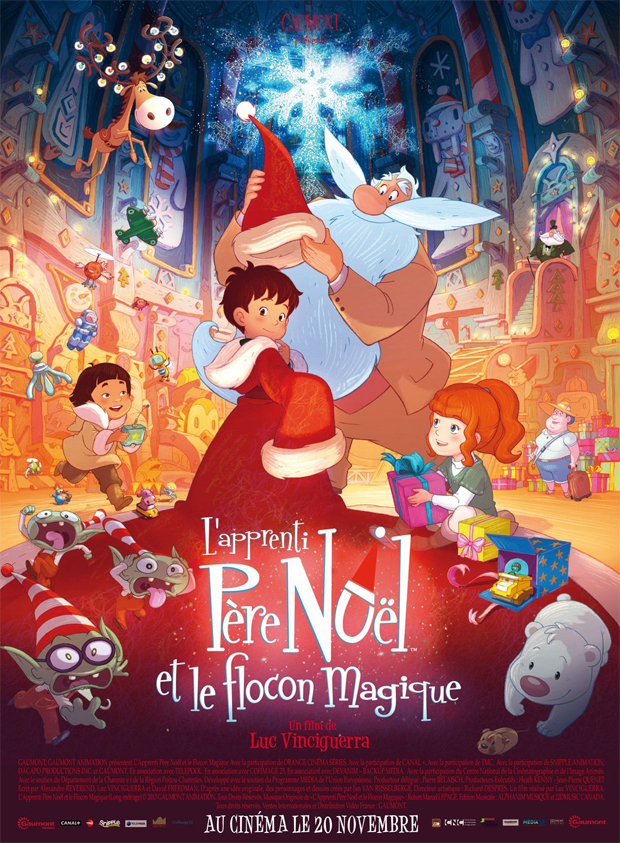