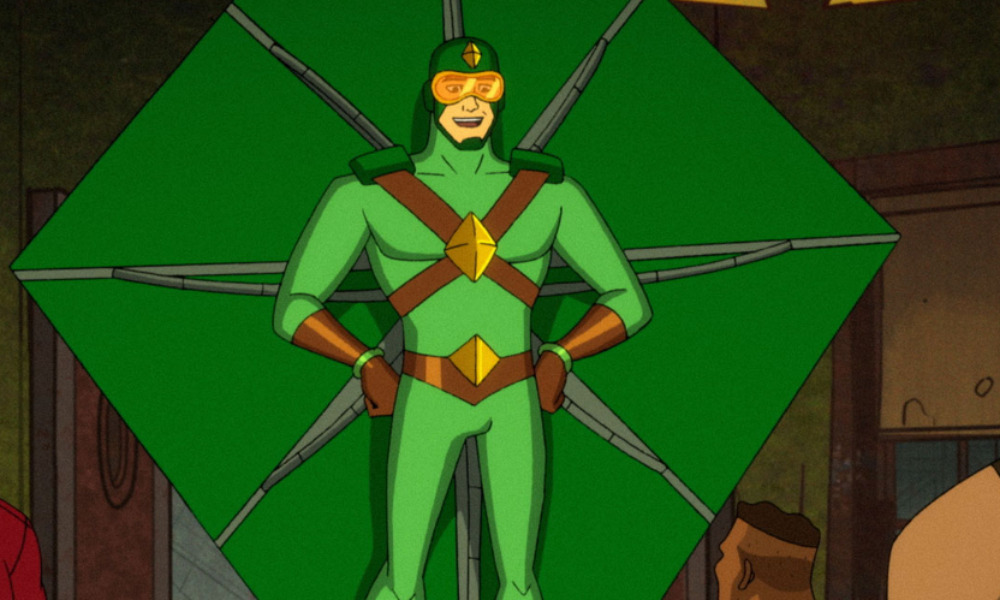 Kite Man is moving on with a new love, '70s Flash nemesis Golden Glider, in 'Noonan's'

HBO Max has ordered Noonan’s (working title) to series. The 10-episode adult-animated DC series, centered on Kite Man (voiced by Matt Oberg) is a spin-off of the Annie- and GLAAD Media Award-nominated Max Original  Harley Quinn — slated to return for a third season this summer.

Lovable loser Kite Man and his new squeeze Golden Glider moonlight as criminals to support their foolish purchase of Noonan’s, Gotham’s seediest dive bar, where everybody knows your name, but not necessarily your secret identity!

“We love the wild and fun world of Harley Quinn so much we just had to make a spin-off, and who better to center it around than the outcast Kite Man?” said Suzanna Markos, EVP Original Comedy & Adult Animation for HBO Max and Adult Swim. “Justin, Patrick, and Dean have created the perfect local hangout for Gotham City’s not-so-finest at Noonan’s, where bar patrons can blow off steam after a long day of mayhem.”

Peter Girardi, EVP Alternative Programming, Warner Bros. Animation, added, “Harley Quinn unlocked a world of hilarious possibilities with the iconic superheroes and supervillains of the DC Universe. Exploring this world further with our partners at HBO Max and DC is going to be a lot of fun. Plus, after getting dumped by Poison Ivy, the least we could do was give Kite Man his own show.” 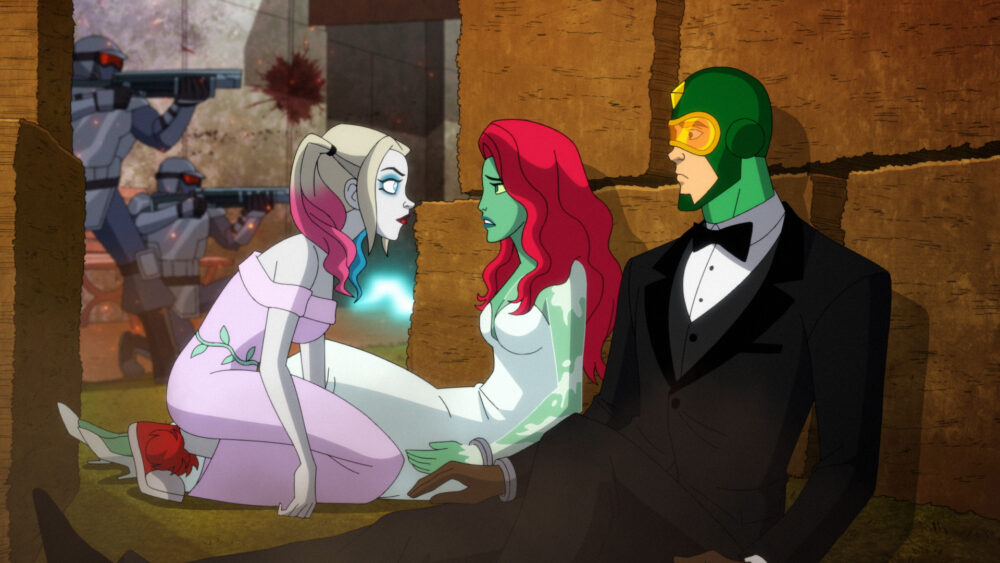