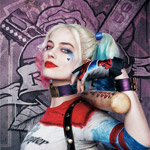 Warner Bros.’ digital platform is working on a new animated series featuring none other than wicked Batman villainess Harley Quinn. Deadline.com reports that 26 episodes of the half-hour adult animated series are being produced by execs Justin Halpern, Patrick Schumacker and Dean Lorey and Warner Bros. Animation.

Harley Quinn centers on the Batman villainess, who has broken things off with the Joker and tries to emerge as the most powerful criminal mastermind of Gotham City. Poison Ivy and a many other DC Comics heroes and villains will also be appearing in the animated series. Other DC Digital platform shows include the revival of the animated series Young Justice and the live-action show Titans, from Greg Berlanti, Akiva Goldsman, Geoff Johns and Sarah Schechter. 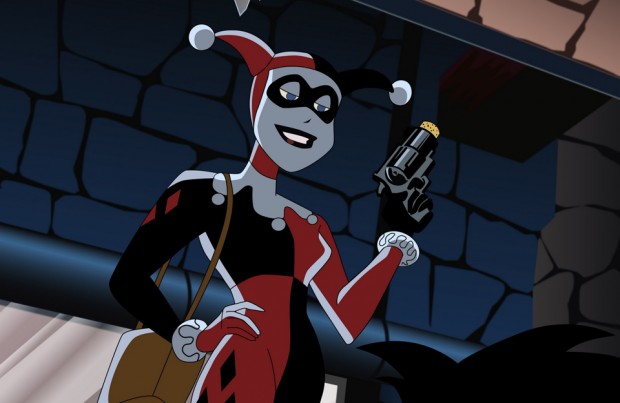