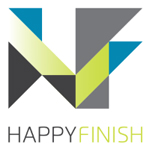 London-based VR studio Happy Finish has signed on with Nokia as an OZO VR partner to produce professional-grade virtual reality content with the aim of continually improving the capabilities of the all-in-one 3D, 360-degree audio/video camera. The studio has already completed over 20 commercial VR shoots using OZO, as well as tests, working with Nokia to improve the software and hardware.

“Working closely with the team at Nokia as a production partner has also been invaluable. Where in the past we’ve worked with multi camera arrays which have many more constituent components to contend with — and therefore more elements that could fail; OZO acts like one camera,” said Happy Finish Chief Interactive Officer, Daniel Cheetham. “We’ve found this to be a huge help in streamlining shoots, allowing us to focus more energy on the creative and the possibilities in stereo 3D 360° capture. We are looking forward to continuing to push the limits in 360° and VR content creation and OZO is one of our key tools.” 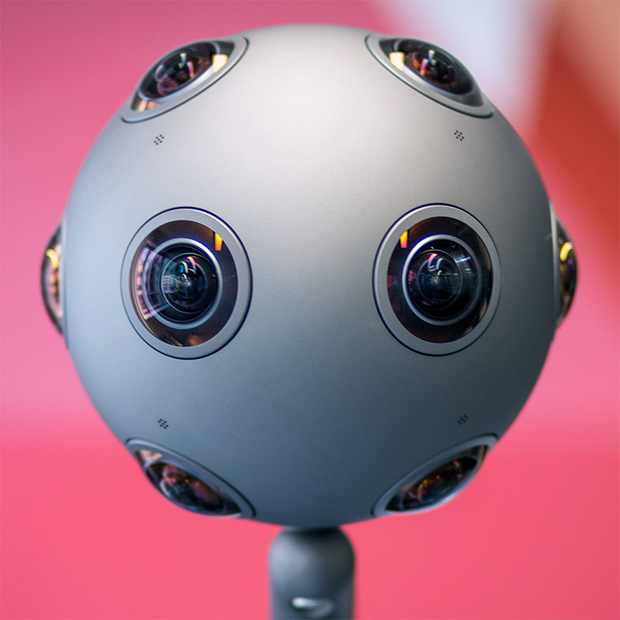