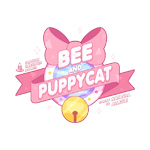 In this new half-hour adventure, Cas’s former wrestling rival, Toast, comes to town, determined to goad Cas into a rematch on the mat. Meanwhile, Cardamon forces PuppyCat into a wedding his dog, Sticky. Finally, Bee confronts Deckard about his decision to forego cooking school, before TempBot assigns the pair a job managing a kitchen on Baking Planet.

“Toast Dogs Wedding Donut” will join “Birthday Game,” a new 12-minute Bee and Puppycat episode that can currently be enjoyed only on VRV. And Frederator has more fun in store for animation fans, with brand new episode of Pendleton Ward’s Bravest Warriors coming exclusively to VRV in early 2017. 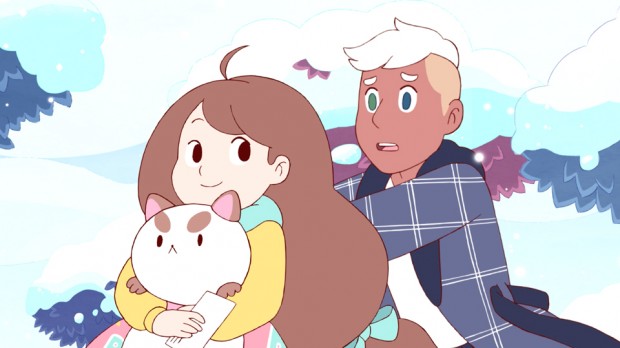