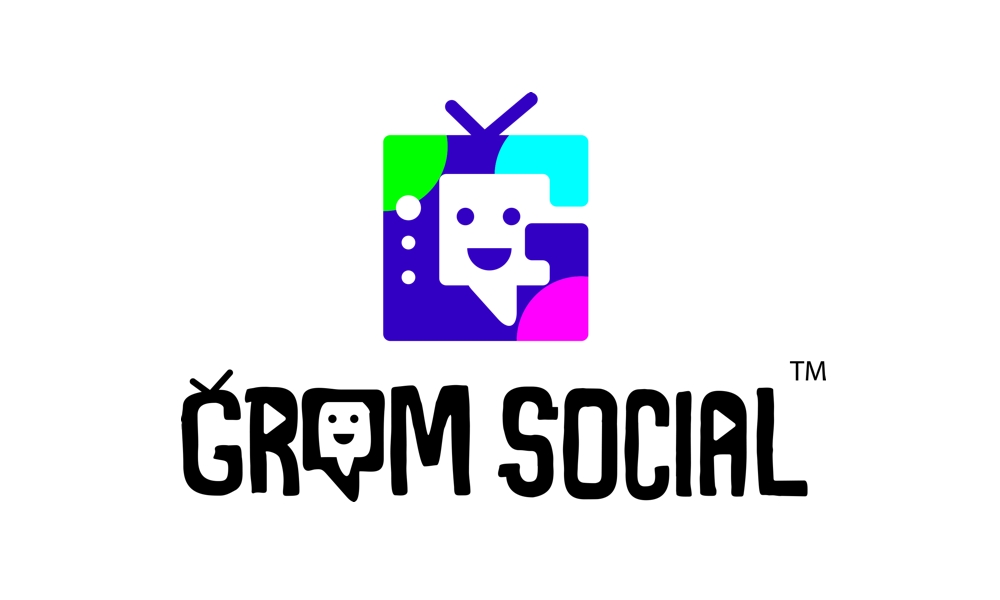 An emerging platform and content provider of entertainment for kids under 13 years old, the Company’s subsidiary, Grom Social, Inc. provides a secure social media venue for kids that is monitored around the clock and invites parents and guardians to play an active role in a child’s social media activities. The announcements were made by Darren Marks, Grom’s Chairman and Chief Executive Officer.

The addition of Curiosity opens the door for Grom to explore original programming, including serving as an original content pipeline for SVOD services and others looking to fortify their content offerings with kid and family-friendly programming. Additionally, the Company anticipates that the acquisition would unlock the potential for Grom to create cross-platform synergies whereby Curiosity’s content can debut on Grom Social, gain user feedback and help inform series development.

“We expect that the acquisition of Curiosity will strengthen our foothold in original content production and allow us to explore synergies across our animation, social media and educational services while fortifying our mission to serve kids and families in a variety of ways,” said Marks. “We believe the arrival of Russell and Paul to drive Grom’s portfolio, along with the addition of Curiosity Ink Media, will be a watershed moment for us. We are energized and elated by the possible opportunities the addition of Russell, Paul and Curiosity Ink Media represent.” 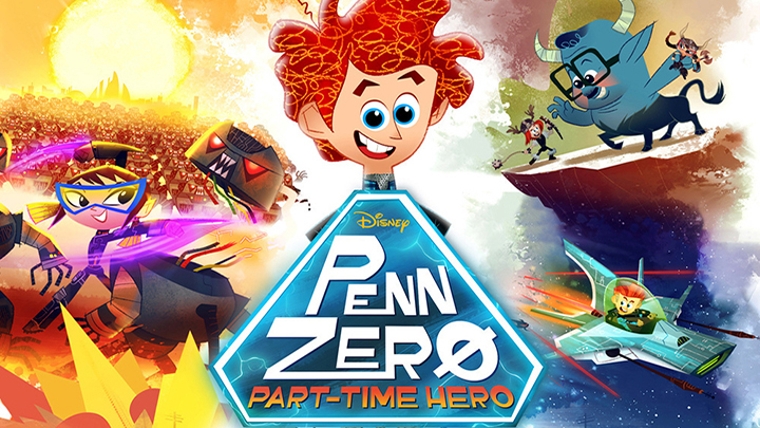 As Chief Content Officer of Grom, Hicks will continue to oversee Curiosity Ink Media’s original film, television and publishing projects, in addition to his new role as President of Grom’s subsidiary, Top Draw Animation, Inc. Top Draw boasts a 22-year history as an animation producer of several series including Tom & Jerry, The Hollow, Monster Beach and Penn Zero, among others. Hicks will join Top Draw’s CEO & founder, Wayne Dearing, and the studio’s Executive SVP, Stella Dearing, in combining original animation with the company’s legacy role as a producer of animated content.

Ward will assume two roles for Grom. In the newly-created position of President of Grom Social, Ward is charged with building on the success of Grom’s emerging COPPA-compliant social media platform, which is designed to engage kids while educating users about the importance of Internet safety. As Executive Vice President, Social Enterprises, Ward will spearhead the evolution of the Company’s subsidiary, Grom Educational Services, Inc., a provider of web-filtering services used in education, government and private businesses. 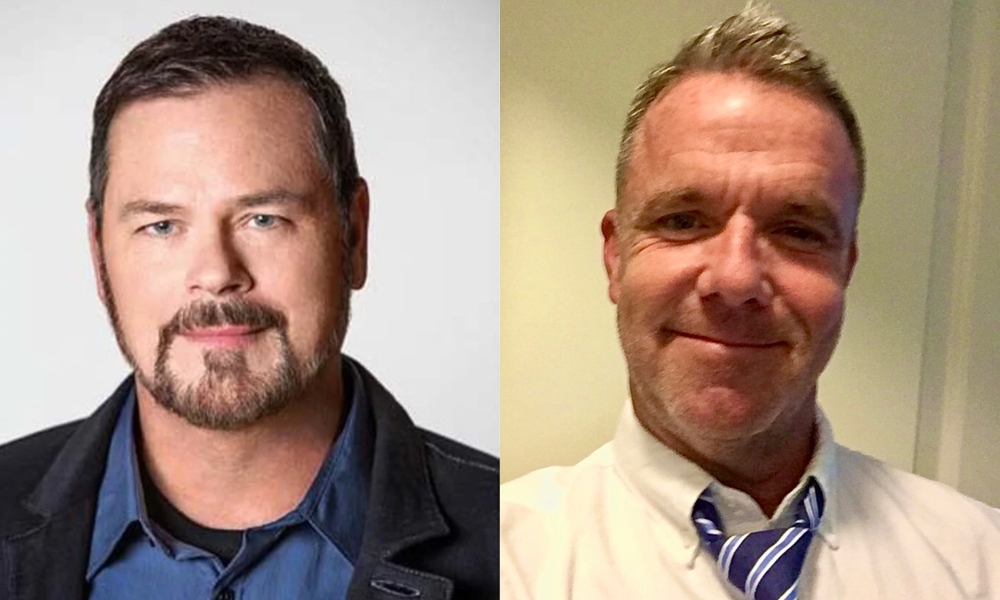 Together, Hicks and Ward will identify and champion synergistic opportunities across Grom’s portfolio. Both veterans of kids’ and family entertainment, Hicks and Ward served as executives with Nickelodeon and Nick at Nite during the combined network’s historic, uninterrupted 13-year run as the number one network in ad-supported cable television.

Prior to the formation of Curiosity, Hicks was President of Production & Development at Nickelodeon, where he was instrumental in cultivating several blockbuster hits including SpongeBob SquarePants, Henry Danger, The Loud House and the revival of the Teenage Mutant Ninja Turtles. Earlier in his career, while an executive at Warner Bros., Hicks played major roles in the development of Teddy Ruxpin and the revival of the time-tested and beloved animated series, Scooby-Doo.

Ward, whose 23-year tenure with Viacom was capped by his role as Nickelodeon Kids’ & Family Group’s Executive Vice President of Primetime, Acquisitions and Strategy, where he led Nick at Nite’s foray into original programming and was instrumental in securing top series including Friends, George Lopez and The Nanny to round out the company’s roster of hit programming. As a member of the TV Land Executive Team, he was instrumental in championing numerous attention-grabbing promotions including the TV Land Landmarks initiative, which placed bronze statues of iconic TV characters in cities that served as their backdrops including a Mary Tyler Moore statue in Minneapolis and one of Andy Griffith in Raleigh, NC, among others. Ward also helped develop the Nick at Nite & TV Land Family Table, a multi-year pro-social campaign designed to promote the social and academic benefits of families who take time to sit down and eat together, an initiative he undertook with Columbia University’s CASA (Center on Addiction and Substance Abuse).