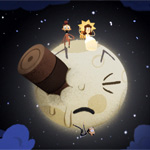 Today marks the launch of the first-ever Virtual Reality/360-degree interactive Google Doodle. The charming animated project Back to the Moon celebrates the magic and genius of French movie pioneer and master illusionist George Méliès. Made in conjunction with the Google Spotlight Stories, Google Arts & Culture and Cinémathèque Française teams and produced by Nexus Studios, the Doodle pays homage to the trailblazing French artist on the release date of his masterpiece : À la conquête du pôle (The Conquest of the Pole, 1912).

The 360-degree Doodle us Back to the Moon will be available to view at 9 p.m. P.T. on Wednesday (May 2nd) on the Google home page. Viewed on the web, you can use your mouse to move the video around in 360 degrees via the Google Spotlight Stories YouTube Channel. It’s best surely best seen in a VR headset–the VR version of the doodle can be viewed on mobile, Cardboard, or Daydream by downloading the Google Spotlight Stories app on Google Play or in the App Store. The doodle will remain on the Google home page on Thursday and Friday.

We had the opportunity to talk to the VR project’s talented directors Hélène Leroux (who is a frequent Google Doodle animator) and François-Xavier (FX) Goby (The Story of an Idea, To Build a Fire) who shared some of their thoughts on their collaborative effort:

First of all, congrats on creating such a wonderful, whimsical VR Doodle. Can you tell us how the project came to be?

Hélène Leroux: We started pitching the idea in August of 2017. It took about one month of preproduction. Production went on for three months, and two months for technical fine-tuning. Doodlers are invited to pitch any ideas to the team that they find interesting. We like to celebrate people who have made a positive impact on the world. I have always had this great admiration for Méliès, so I pitched an idea about him presenting all his work and legacy, and made a video. After I pitched it, the team at Google was so excited about it that they wanted to push it further and make it a bigger Doodle. That’s when we had the idea of make it a VR project, and contacted the Google Spotlight team to make it happen. They knew this great animation studio based in London called Nexus, which I had worked with before, so it was the perfect opportunity for a collaborative project.

FX Goby: We did another Google Spotlight VR story called Rain or Shine at Nexus. I guess the principles are very similar to making a non-VR project. First, we do some pre-production, design, research, storyboarding. It starts being complicated when we add layers to it. Once we are happy with the main action of the film, we start layering all the various levels of interactivity, trying to answer the questions, what would happen if people look there, or what happens if they go away from the main action? What if they look over or behind the objects. That’s where we start building a secondary, mini-storyline and so, I would say it’s difficult at the beginning of a project like that to know exactly all the different things and beats that you going to cover. It all happens organically. We add things as we go along. It’s a process that is both organic and methodical at the same time.

Leroux: Google’s Doodle guidelines are to educate audiences about people who have made a big contribution to our world. Raise awareness of this man who created the super iconic image of the moon with the rocket in his eyes (from the 1902 film Trip to the Moon). He was a true pioneer who invented rules that we are still using today in filmmaking. We hope to inspire people to be more curious about his achievements and research his work. We also want to entertain audiences, so they can enjoy the two-minute short, and feel super excited about the experience, follow a storyline that is quit immersive and absorbing.  We just want them to feel this joy and excitement.

Can you tell us about the tools that you used to create the short?

Goby: We used very similar software that we use to produce CG animation. We use all the tools that we use in our studio, Maya, 3ds Max, etc, but we also use the software that Google has created for this purpose. It’s called the Story Developer’s Kit (SDK) which is an evolving software which is always being improved. We have improved it as well as we created our project.

How do you see VR and animation evolving in the next few years?

Leroux: We hope that at some point it will become a collaborative community experience, where people can gather at some space and meet and maybe videogames work together…That can be a great next step to meet inside of a VR world.

Goby:  Those tools already exist in the VR world. However, as long as VR users can only experience these worlds by themselves, they still miss the excitement that you can have when you watch a movie in a big theater together. When VR becomes a more social experience that’s how it can become very exciting because it’s not a solitary experience anymore.

Can you tell us a bit about the visual look and inspriations for the project?

Leroux: We wanted to keep a very organic approach. Méliès hand-painted most of his backgrounds so for the designs, I wanted to retain that hand-made approach and bring the same textures and feelings to every design that we created. Also, trying to keep the designs very simple, because the narrative is set in a toy store, so we didn’t want too many tiny details, so you can clearly follow the actions and expressions of the characters. We also referred to this great animator George Pal (1908-1980) and his Puppetoons. He had such a charming style that we wanted to replicate in our project. In terms of colors, we really based it on the hand-painted colors that they used in the early days. They had to hand-paint everything on the films themselves. They had to use a limited palette. In the Méliès films, you can see the dominance of yellows, cyan and magenta in some shot, so we wanted to keep the same approach in every shot of our film

Goby: If you look at Méliès films, you notice that all his designs and creatures were very playful and charming. Sometimes they were silly as well. Helene has a very organic way of designing characters. They are charming as well. We wanted to bridge her design with what he used to do in his painted films. Together, these elements really informed the look of the film.

Why do you think Méliès’ films continue to inspire and entertain the sophisticated movie audiences of the modern era?

Goby: They are extremely playful. They are fun to watch. You understand the tricks he is doing to create the magic. When people disappear in a puff of smoke, you know that he stopped the camera and then filmed the puff of smoke. He plays these visual tricks that you can understand. You have to put that back into the context of the time he lived. Back then, nobody had ever cut a film before. It happened as an accident. He was filming on a street in Paris. The camera stopped, and then when develop the film, he saw that some people had disappeared from the street because he had stopped filming for a few moments. He realized that he could cut the film and make people disappear. Because he was a magician, he kept thinking of new ways to trick audiences. How can I take people to the moon, how can I take them underwater, how can I change someone’s looks…all of these were unique interactive experiences at the time, and they are still valid today, but we add more logistics and technology behind them.

What kind of advice would you give animators who want to get into th VR Film?

Goby: I think it is a bit heavy (complicated) as a form…I want people to explore and be inspired to work in this medium but you have to be aware that it takes a lot of people to create it, and it is still very heavy on the tech side. But to be honest, the one thing that I’ve learned working on different types of projects in different media, is that story always comes first. There is really no point in doing a VR film just for the sake of it. You produce a VR Film because the story you want to tell works best in that form, just as you do an animated film because the story you want to well works best in animation. That’s how we do our projects at Nexus. Technology is just a means to get to a place you want to go. It’s not the destination.

Leroux: Méliès is one fo the first people who understood that. Back then, they developed the film camera and were using it to produce these documentary-style films of everyday life, people going to work or coming out of a train station. Méliès understood that you should use this technology to connect with the story. He used all his magician tricks that he had developed as a performer to bring the medium to life. He was inspired by the fantasy novels of Jules Verne. He understood back then that technology was there to serve stories that inspire and involve the imagination.

You can find out more about the making of Back to the Moon and the Méliès Google Doodle here. 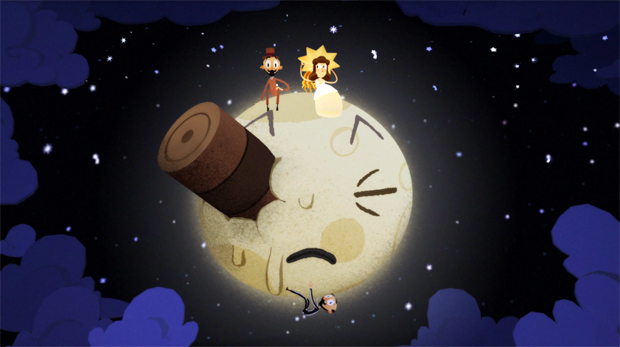 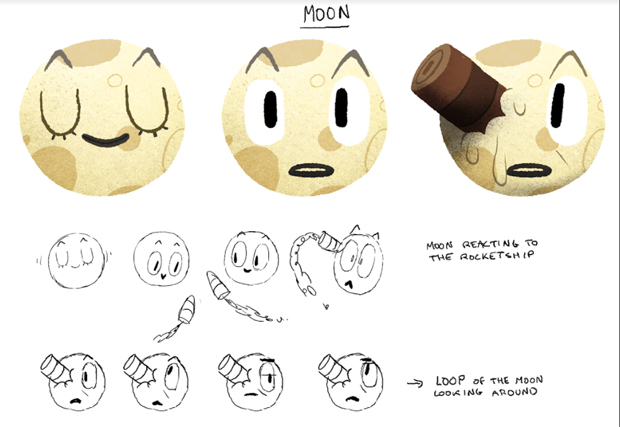 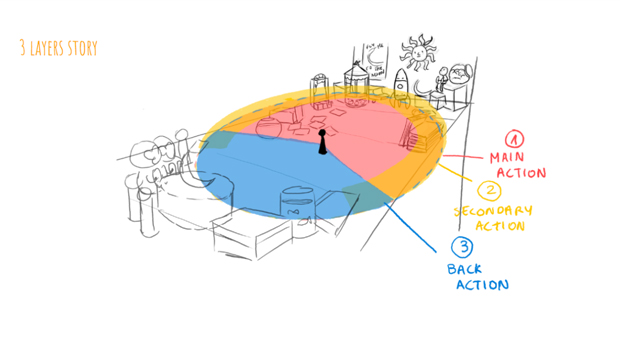 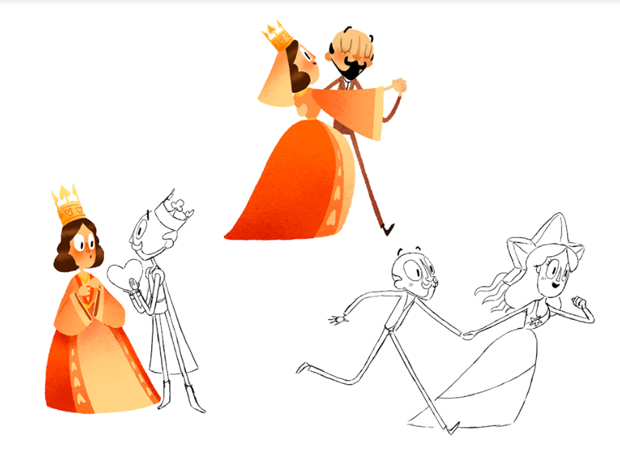 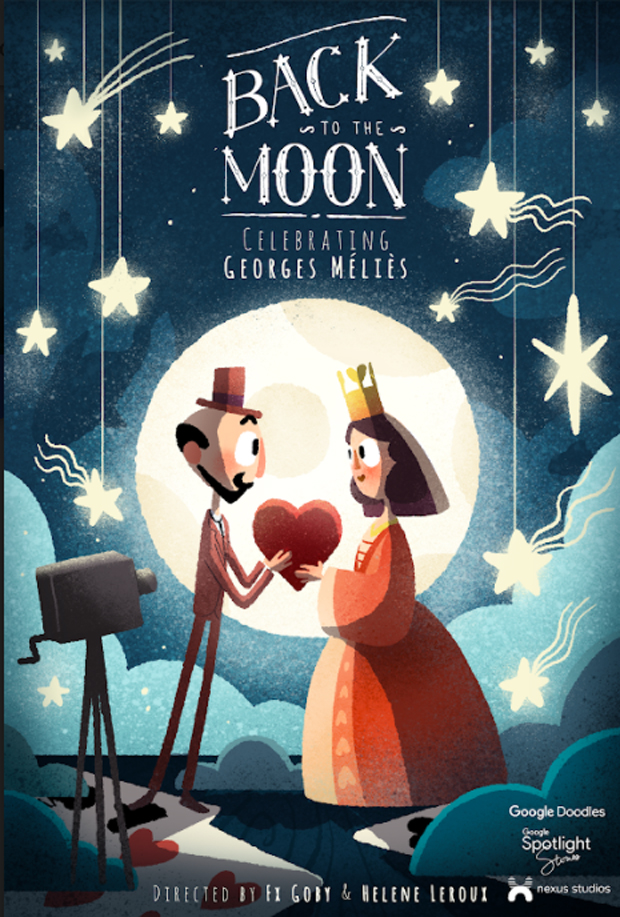 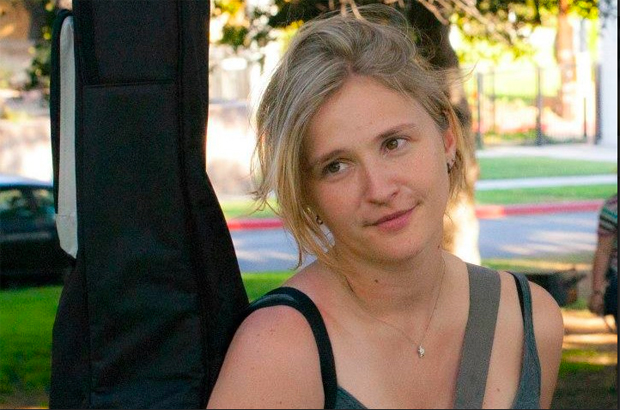 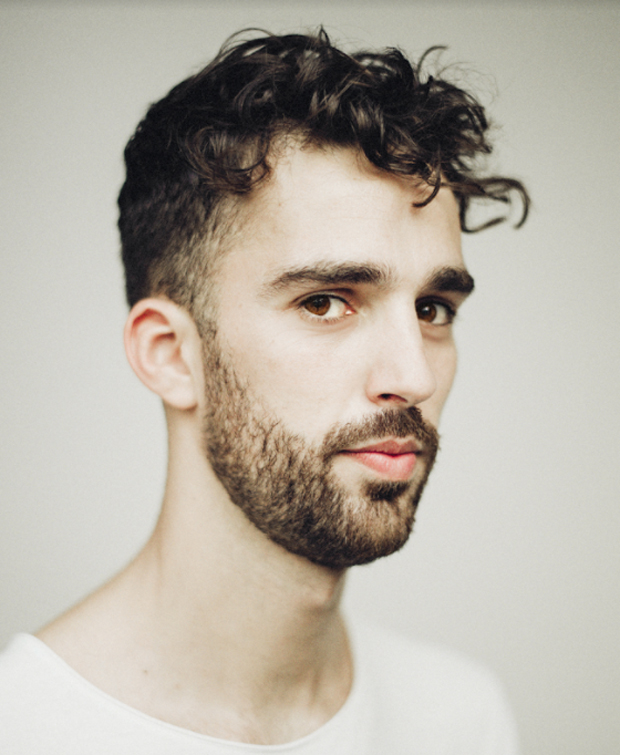