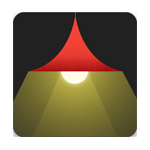 All four of the Google Spotlight Stories previously available only on the Android platform are now available for the iPhone and iPad, including Windy Day, Duet, Buggy Night from Mark Oftedal, and the short film Help by Fast and Furious director Justin Lin.

For more on Google Spotlight’s upcoming features, check out issue 252 of Animation Magazine, on sale in early August. Subscribe now and don’t miss it! 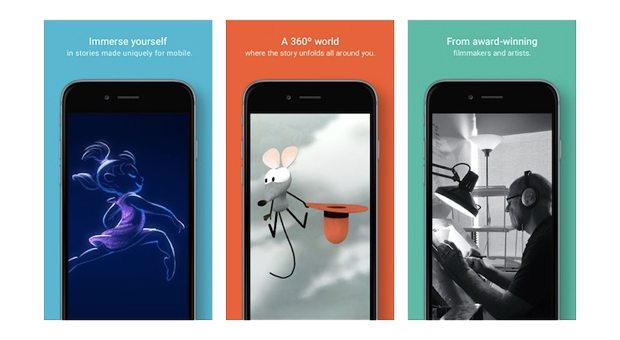