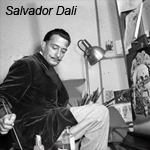 It has been 10 years now since the release of the longest-in-production film in history, Disney’s animated short Destino. Begun in 1945 as a collaboration between Disney Studios artist John Hench and surrealist painter Salvador Dali (who was enjoying a sojourn in Hollywood at the time, also working on the Alfred Hitchcock film Spellbound), the film was abandoned after about eight months of work, with only seventeen seconds to show for it. Long considered legendary, the film was unearthed by Roy E. Disney in 1999, and completed in 2003.

Back in 2006, I was speaking with Iwao Takamoto, who remains best known for his protean design work for Hanna-Barbera from the 1960s on, but who as a young man worked as an assistant animator at Disney, first joining the studio in 1945. Even though he did not work directly with Dali, he was at the studio at the same time, and remembered the flamboyant artist’s antics. “He carried that role of his right to the edge, all the time, the whole time,” Iwao told me, going on to describe his way of leaving the studio: 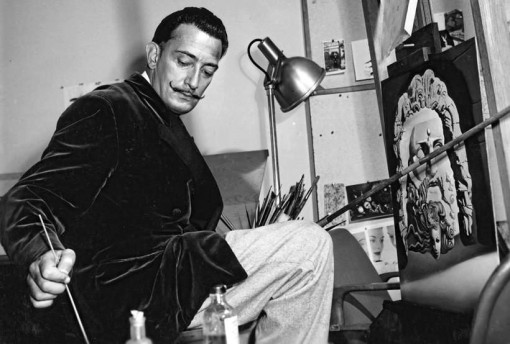 “Just at five o’clock, he would come down the elevator, and as I recall, he always had on a black suit, white shirt and tie, with a red boutonnière, a fresh flower in his lapel. And there would be in front of the animation department a limo waiting for him, right at the bottom of the stairs. And he would pull out that flower and stick his nose in the thing and stroll down the hallway to get into the limo. That’s the only time that I’ve ever seen Salvador Dali. This used to be a daily occurrence, that was his routine. I also remember hearing that [the animators] presented him with animation paper to draw on, and he stared at the paper and finally he looked up and said, ‘I can’t draw on this! It already has a design on it!’ Meaning the peg holes.”

According to Iwao, Dali was not the first well-known artist hired by Disney; he had earlier brought in Regionalist painter Thomas Hart Benton:

“Walt became quite enamored of an art criticism book, or a philosophy of art…the author was a guy whose last name was Henri [Robert Henri]. And I read the book, basically because I heard Walt relied on it in his early days for guidance. One of the things that Henri stressed was that American artists seemed lacking in reaching whatever potential that they had because they had gone to Paris and, after spending a few years studying there, returned to New York trying to live the Parisian style in the garret studios. In other words, they tried to paint like European painters, but they had no feeling for it. Then suddenly on the horizon came Thomas Hart Benton and the Ashcan school of painting. So Walt was influenced enough by him to bring Thomas Hart Benton to the studio.”

Unfortunately, that short-lived collaboration did not even produce enough tangible work to recreate 58 years later. 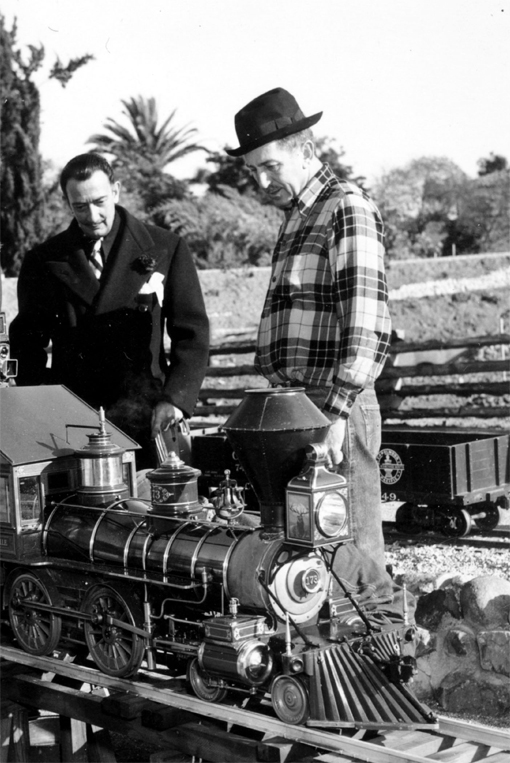 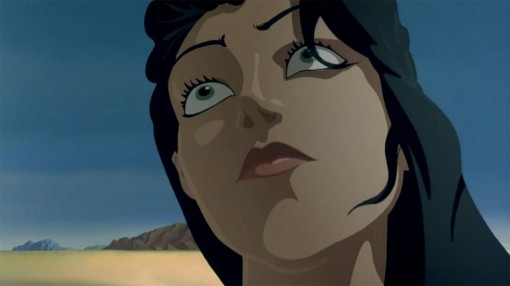