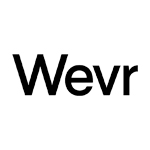 The preview is available for free for the HTC Vive through Wevr Transport, Steam and Viveport.

Gnomes & Goblins takes advantage of room-scale technology to transport viewers to an enchanted fantasy world, ripe for exploration. The project is a Wevr original production, in partnership with Reality one. In the preview, the user meets and develops relationships with the enigmatic characters inhabiting the world, taking a first step into the dreamscape of Gnomes & Goblins and its many realms and citizens.

“I had been been playing around with this basic world and the characters of Gnomes & Goblins but I wasn’t sure how I would apply them. Wherever I thought it might go, the medium just didn’t seem right. And then I went over to Wevr and tried out theBlu on the Vive,” says Favreau in his creator’s statement.

“The appeal is to have somebody who is not a gamer and never had a VR experience be able to enjoy this without feeling that they need to have a certain skill set, but we also don’t want it to be passive cinematic experience where people just sit and enjoy it like a ride. It needs to be something where you engage in the way that you would in life. It should feel like you’re developing a relationship with these characters. … We put a lot of effort in creating a mood and a feel to the world, having enough interesting details to where you would feel like you could explore endlessly. Even in this limited preview experience, I wanted to to be very rich. Where you felt like every time you went back in, you could find more” 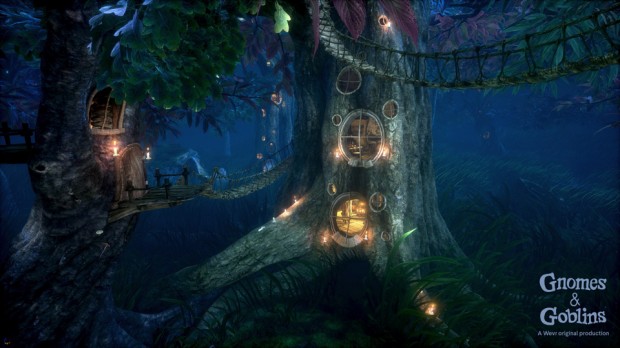