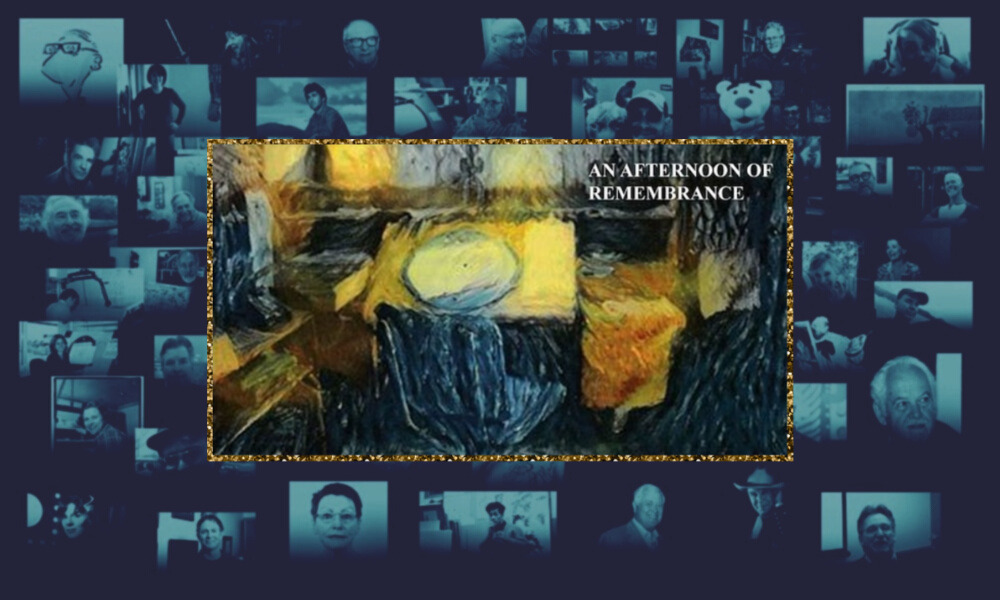 The Animation Guild will hold the 2022 Afternoon of Remembrance, celebrating the lives of those the industry has lost in the last year, this Saturday, February 5 from noon to about 5 p.m. PST. Pre-registration is required to tune into the virtual event, which will be presented over Zoom. Register at animationguild.org/AOR2022.

The Afternoon Of Remembrance is a non-denominational event where the animation community comes together to say goodbye to friends and colleagues who left us in the past year. The virtual event will include speakers from around the world. After the livestream, the memorial will be posted online and available for viewing. 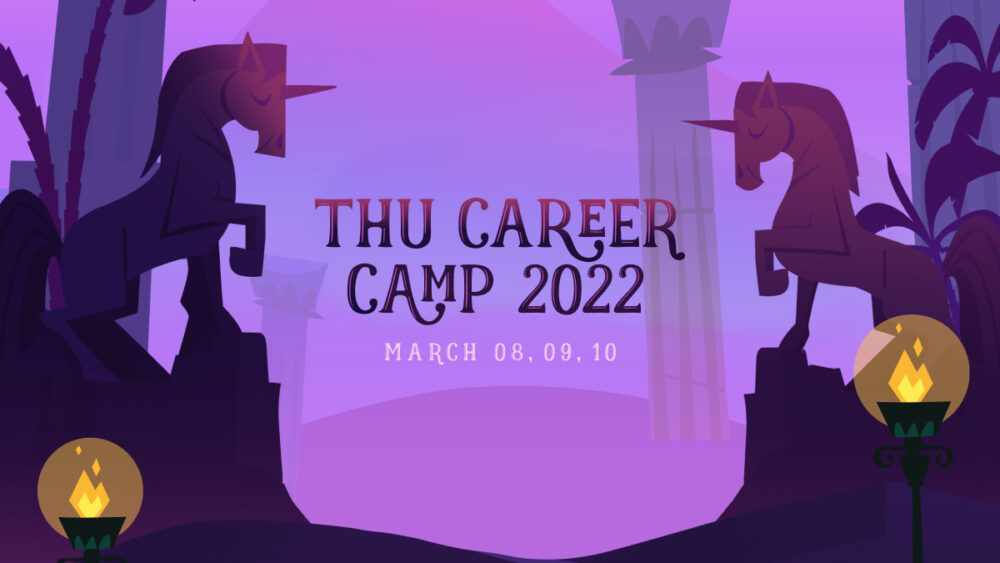 The event will feature interview slots with recruiters, mentorship and portfolio review sessions, career development talks/Q&As and the brand-new Technical Track (workshops and tutorials for industry tools) and Tribe Talks (topics suggested and/or presented by participants).

“Career Camp may have started to help the Tribe during the pandemic, but it has become one of the most important projects for THU. It’s our human approach to digital networking and a tool that allows us to help creators all around the world, especially the ones who don’t have the resources to travel and access these kinds of opportunities,” said André Luis, CEO and co-founder of THU. “It’s a project with a strong sense of mission when it comes to empowering the creative community and creating a space where everyone can connect freely and build each other up. We are hoping that this mindset inspires people to unite and set the tone for the future of the industry.” 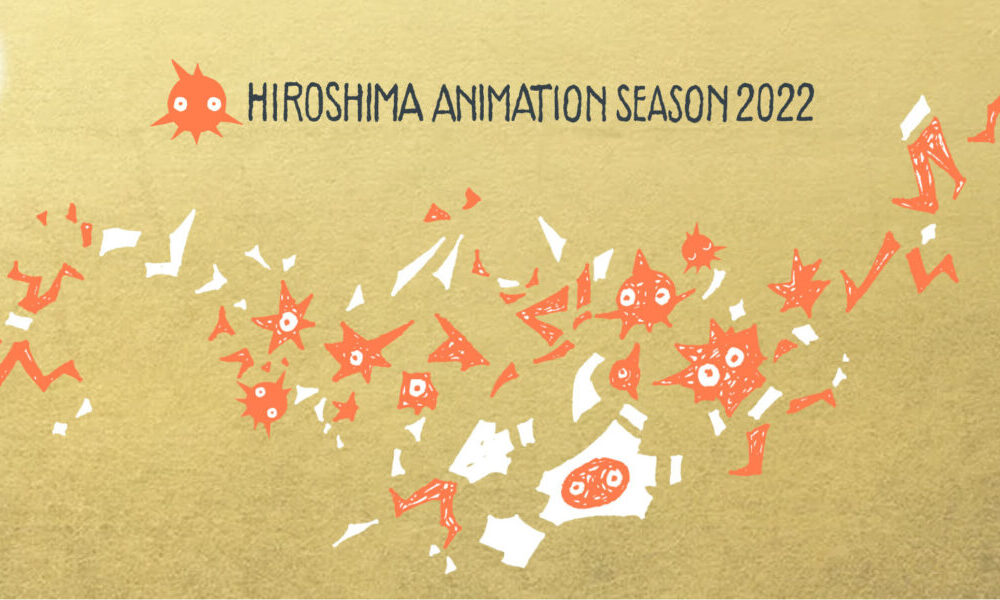 Due to the ongoing effects of the coronavirus surge, the recently announced Hiroshima Animation Season 2022 has opened a second application period for its Hiroshima Artist-in-Residence (H-AIR) program, which invites three animation professionals from Japan and overseas to stay in Hiroshima City for six months from May 1 to October 31, 2022. During the residency, invitees will participate in cultural exchange activities while working on their own projects.

The program will include facilitating lectures and workshops for citizens, such as the Machikado Animation Class (animation production project by citizens), as well as exchanges with residents of Hiroshima City and the areas where invitees stay (Tsurumi-cho, Yokogawa, and Minaga), and people involved in art and culture. The selection committee (Nobuaki Doi, Koji Yamamura, Shizuka Miyazaki) will review submissions of unpublished animated productions or related projects, such as novels, comics and films intended for adaptation into animation, as well as research projects.

The second application period opens Tuesday, February 1, 2022 and will run until the maximum number of residents is chosen. Applications available at animation.hiroshimafest.org. 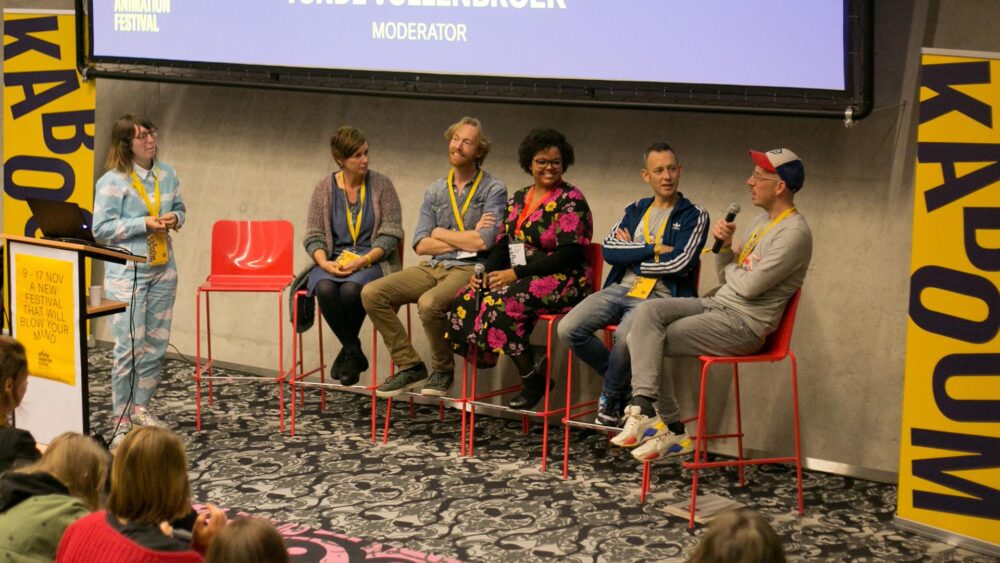 The Dutch and international animation industry will convene once more in Utrecht, Netherlands for the 2022 Kaboom Industry Days, taking place March 28 & 29 at the HKU Oudenoord arts college. The first day will focus on the future of Dutch animation trends and business, while day two is given over to fresh talent throughout Young Professional Day. 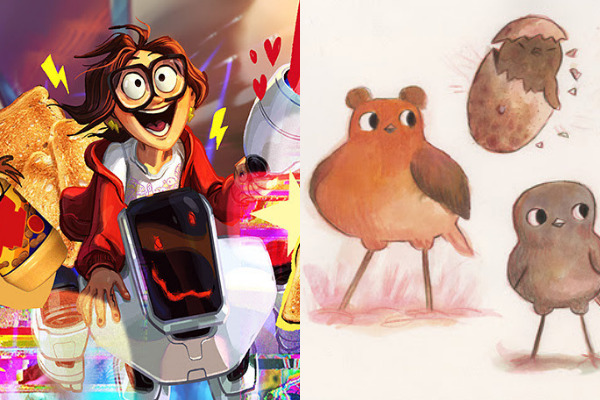