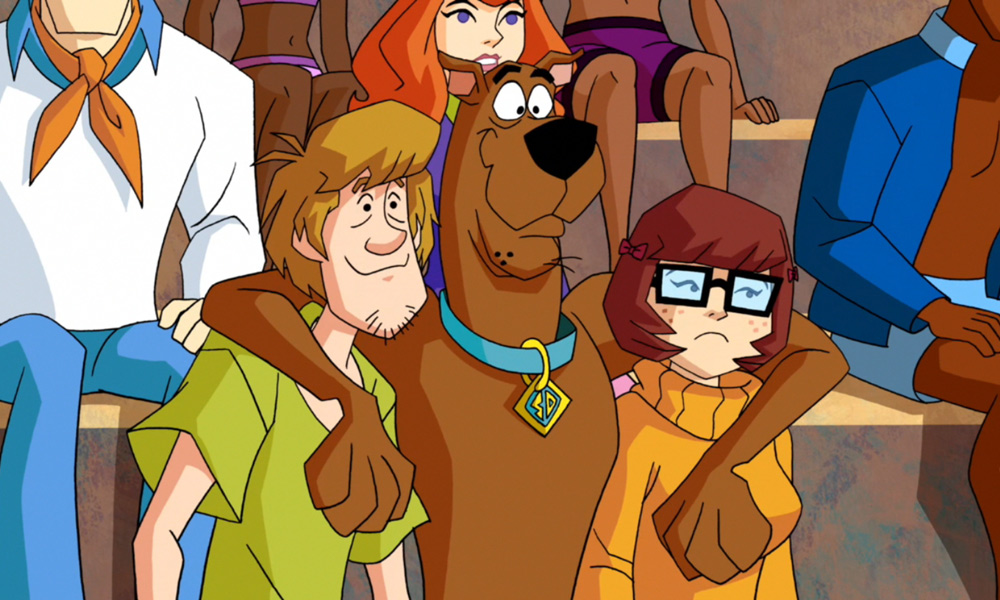 The new project inspired by the evergreen Hanna-Barbera toon about a loveable Great Dane and a crew of meddling teens who solve spooky mysteries is set to be directed by Tony Cervone (Scooby-Doo! And KISS: Rock and Roll Mystery, The Looney Tunes Show, Duck Dodgers), with Harry Potter vet Chris Columbus as creative producer. The script is being written by Matt Lieberman, who also has The Addams Family and Monster on the Hill in the works.

Set to play Scooby’s best human friend, Shaggy — a scruffy hippie type more concerned with scoring munchies than investigating haunts, Forte has done his fair share of animation voice over work. He is currently playing Drexx on Syfy’s Alien News Desk. Previous credits include feature films The LEGO Movie 1 and 2, Luis & the Aliens, My Life as a Zucchini and Cloudy with a Chance of Meatballs 1 and 2; and recent recurring roles on TV’s Bob’s Burgers, Gravity Falls and Moonbeam City. Interestingly, Forte played Abe Lincoln in both the LEGO movies and the early aughts cartoon Clone High.

Voicing Velma, the Mystery Inc. gang’s deductive reasoning anchor whose main weakness is a tendency to drop her glasses, Rodriguez has enjoyed a breakout career since landing the lead role in Jane the Virgin. This success has included animation voice gigs on feature films Smallfoot, Ferdinand and The Star; as well as playing Gina on Big Mouth, Princess Marisa on Elena of Avalor and the iconic star of Carmen Sandiego in the new Netflix series. 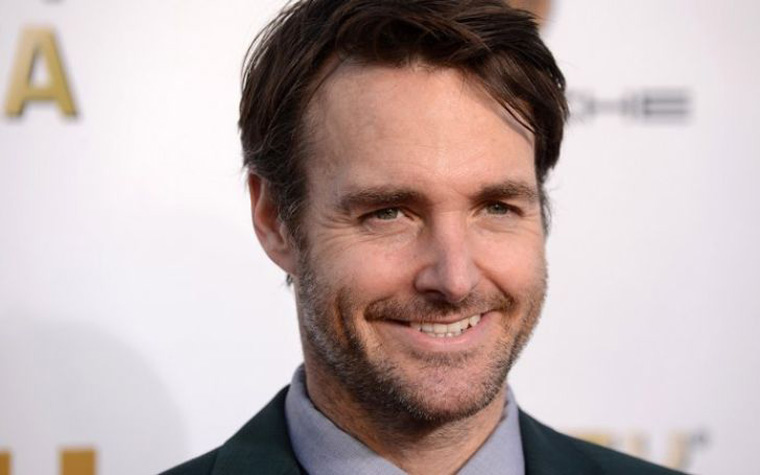