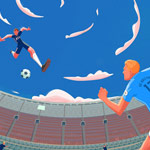 In honor of the 2018 World Cup, L.A.-based studio Gentleman Scholar has produced an animated tribute, celebrating a handful of different players and their nations.

Using the ball to transition viewers from scene to scene, the designers, animators and art directors wanted to play off the diverse nature of the tournament by cycling through different styles and techniques to tell a simple, but charming story.

Creative directors William Campbell, Will Johnson and Chace Hartman tells us, “We dedicate this piece not just to the event itself, but also to the unifying nature of this sport in general. A perfect reminder that we are one world brought together to witness the spectacle of first-class soccer playing. Play hard, play fair and may the best team win!”

Gentleman Scholar is a creative production company drawn together by a love for design and an eagerness to push boundaries. Since launching in Los Angeles in 2010 and expanding to New York in 2016, Gentleman Scholar worked in wide variety of media, live-action production, animation, digital exploration, print and VR.

You can view the animated project here.

Learn more about the studio at http://www.gentlemanscholar.com 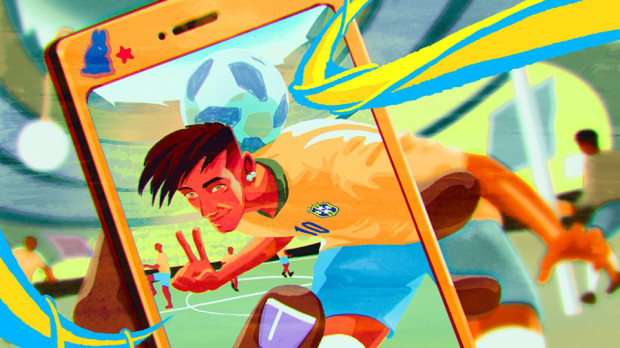 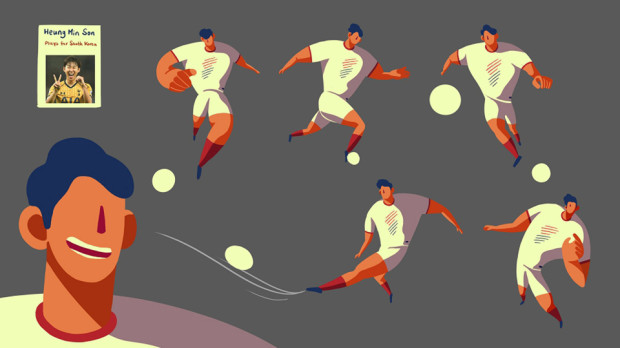 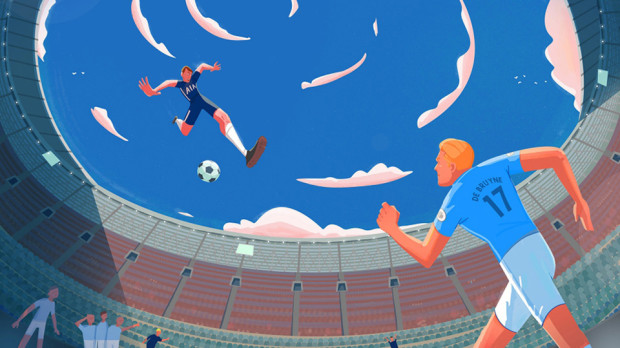