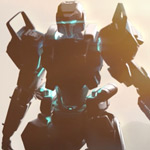 Rooster Teeth’s next big anime-inspired series gen:LOCK will be premiering on the studio’s streaming platform in January 2019 (date TBA). We’ll soon find out who is joining lead voice star Michael B. Jordan in the recording booth, but in the meantime fans can check out the newly released motion poster.

Read more about the release from showrunner Gray G. Haddock.

The techno-dystopian series takes place as Earth’s last free society is on the losing side of a global war, and recruits a diverse team of young pilots to control the next generation of mecha — giant, weaponized robot bodies. These daring recruits will find, however, that their newfound abilities come at no small cost.

As Julian Chase (Jordan) leaves behind his life as a fighter pilot to become the first candidate for the program, he finds his endurance, as well as his very identity, will be tested beyond anything he ever imagined.

gen:LOCK is Rooster Teeth Animation’s second anime-style series and its third 3D animated series. RWBY, which begins its sixth season this fall, is a global anime phenomenon conceived by the late Morty Oum. Red vs. Blue, the company’s first CG show, is the longest running web series of all time.

Rooster Teeth series are available for streaming via roosterteeth.com, and on apps for Xbox One, Apple TV, iOS and Android with memberships starting at $4.99 per month. 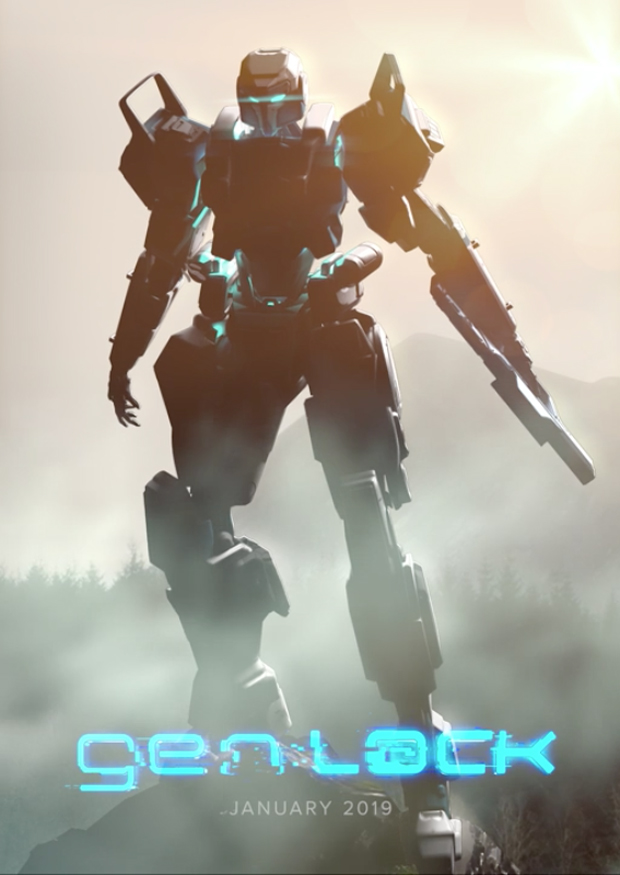