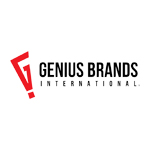 “Tween girls live in a world of their own, inspired by music and fashion and friendship,” said Amy Moynihan Heyward, President, GBI. “SpacePop is a whole new galaxy for tweens, created by some of the most accomplished talent in music, fashion and storytelling, delivered in a way that naturally corresponds to how tweens consume media today. Two spirited, music driven segments will be released every week to tell the tales of four galactic space princesses, along with a comprehensive body of new original music that will also be distributed separately”

Created and developed by GBI, SpacePop is aimed at girls ages 7-12. Production has begun on a run of over 100 animated shorts to be digitally distributed, in line with the target demographic’s mobile-driven viewing habits. Production is being spearheaded by GBI’s chairman and CEO Andy Heyward (Inspector Gadget, Sabrina the Teenage Witch).

The property has already inked a Master Publisher deal with Imprint, part of Macmillan Children’s Publishing Group. The first title, Not Your Average Princesses, is a middle-grade novel with graphic novel inserts, written by Erin Downing and illustrated by Jen Bartel. The first book will land in July, with a second scheduled for January 2017. 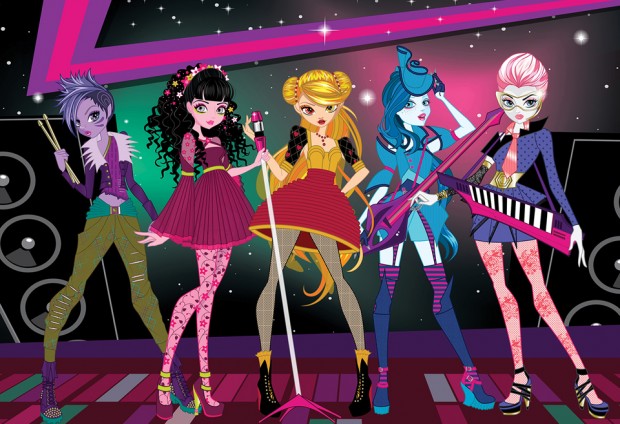