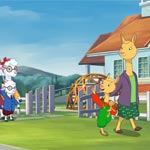 Genius Brands International has announced the global premiere of its new animated preschool series Llama Llama on January 26, 2018 via Netflix. Based on the award-winning, bestselling books by author-illustrator Anna Dewdney, the show features the voice of Golden Globe-winning actor Jennifer Garner.

Llama Llama (15 x 30 min.), produced in 20 different languages, tells stories about childhood firsts and adventures, as well as the special connections between Llama, his Mama and his grandparents. Set in a safe, friendly town, the heart-warming series follows Llama as he interacts with the amazing world around him.

“From the caliber of the development and production team and our best in class media partner Netflix to the talent and passion that Jennifer Garner brought to the series, Llama Llama has truly been a dream project for Genius Brands, and we are extremely proud to deliver a series that we believe honors Anna Dewdney’s legacy,” said Andy Heyward, Chairman & CEO, Genius Brands. “The series is just the beginning of our creating a global entertainment franchise for Llama Llama, including a worldwide licensing, merchandising and retail program to launch next year, that will take the brand to the next level.” 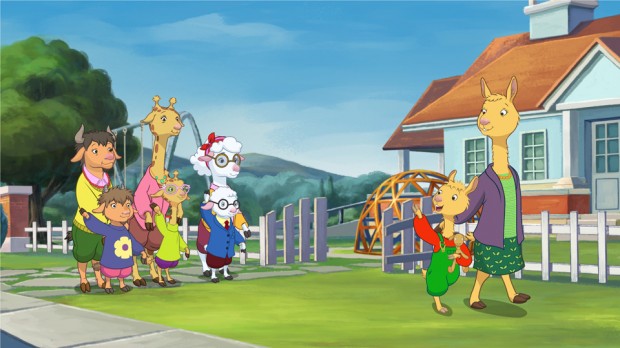