GBI will be creating the first ever animated content based on the books for multiplatform distribution. Additionally, the company is developing a global licensing and merchandising program for Llama Llama across multiple categories, including toys, games, apparel, accessories, bedding and healthy snacks and meals. The products are expected to launch in the U.S. in 2016.

Llama Llama has previously been adapted for the stage, dance performances and musicals. The book series boasts 9.4 million units in print and has seen several titles claim the NYT #1 bestseller spot. The soothing stories are aimed at helping preschoolers and young children navigate their emotions and relationships. 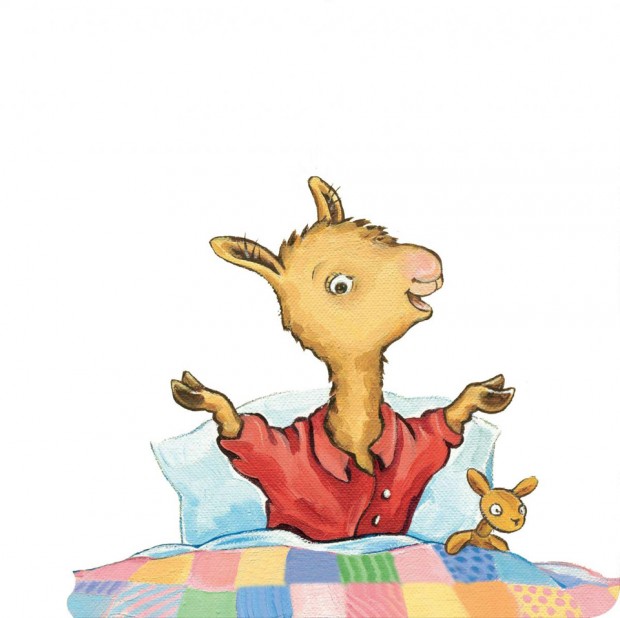