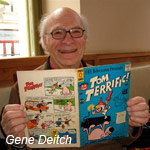 Even some fans of UPA, who have rushed out to buy the new, long-awaited DVD collection of their classic theatrical cartoons, might not know that Walt Disney had a particular name for the upstart studio staff: “Those Communists up the river.” The river in question was the Los Angeles River, which flowed past both the UPA and Disney’s Burbank Studio a mile or so away, and the “Communists” were a few Disney staffers who had left after the acrimonious 1941 strike.

Legendary animator, producer and director Gene Deitch never was a Disney staffer, but he was at UPA. However, Gene’s association with Commies came much later, after his stint at Terrytoons in the 1950s, and the creation of his own studio in New York.

By the time I caught up with Gene in 2004, he had been headquartered in Prague for 45 years.

“I was the only American to live there,” he told me. “Everybody asks me why in the world would I possibly decide to go there, and I always tell them, I didn’t decide.”

“One day I got a call from somebody I’d never heard of named William L. Snyder. He said he had heard that I was the best animator in New York, and he had a special project he wanted me to help him with. So I said, ‘Fine, I’ve got my own studio, tell me what it is, and I’ll help you.’ He said, ‘Well, it has to be done at my facility.’ I was on the West Side of Manhattan, and I thought, ‘Jesus, if this guy’s got some studio on the East Side, it’s going to be a real schlep to get over there.’ He said, ‘My facility’s in Prague.’ I said, ‘Don’t tell me there’s an animation studio in Prague, Oklahoma!’ He thought I was crazy. He said, ‘No, this is in Czechoslovakia.’ I said, ‘Wait a minute; isn’t Czechoslovakia one of those Communist countries? I’m sure as hell not going there!’” 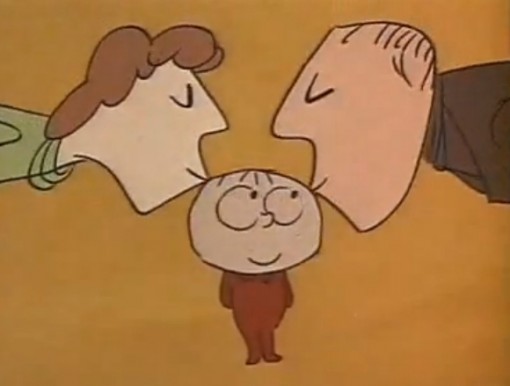 Snyder managed to convince Gene to get a passport and go to Prague for ten days to work for his Rembrandt Productions. As incentive, Snyder agreed to finance a short cartoon Gene was developing with Jules Feiffer titled Munro. By the time Munro won the Oscar in 1961, Gene had fallen in love with both Prague and his production manager, whom he married. He also learned that Communism was not a populist movement:

“Communism didn’t really have anything to do with the people. They were just treading water until they could get rid of it. But about 1984, we figured we’d had it with struggling against the bureaucracy so we bought a house in San Francisco. Four years later came the revolution and everything changed. Now Communism is gone and the Czech Republic is one of the most successful countries in Europe. From not being able to get anything, we can now get everything.”

Today, Walt Disney is gone; the UPA studio is gone; the Soviet Union is gone; and the L.A. River is little more than a wash. But Gene Deitch is still in Prague (though he maintains the house in San Francisco), still working, and what’s more, he’s still delighting fans. 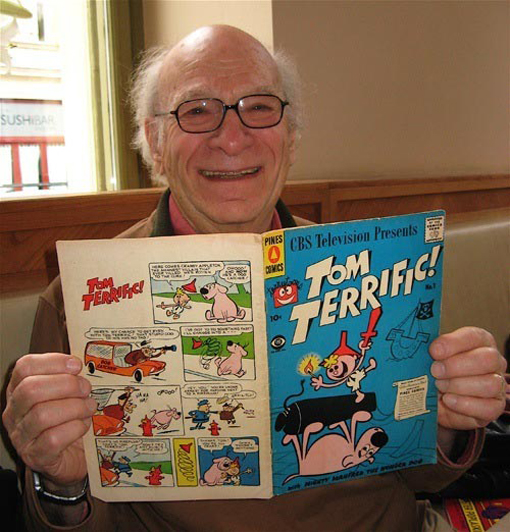