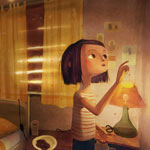 A virtual adaptation of Neil Gaiman and Dave McKean’s children’s book Wolves in the Walls, developed by former members of the defunct Oculus Story Studio, is still alive and kicking and set to premiere at the Sundance Film Festival next year (Jan. 18-28).

Wolves in the Walls VR pulls users into a digital storybook, where they must help a girl named Lucy discover what’s hiding in the walls of her house. The story touches on themes like how children are often the most observant and least believed in our families, modern social issues and diversity. At Sundance, “Chapter 1” will introduce festival attendees to an ambitious new level of interactivity which casts the experience’s viewer as one of the characters.

“Wolves in the Walls is about being brave, about fear, about confronting problems, about being clever and tricky, about how a small girl called Lucy has to rescue her family. And most of all, it’s about what happens when the wolves come out of the walls, and whether it will indeed, as Lucy’s family claims, be all over” said Gaiman, acclaimed author of Coraline, American Gods and The Sandman.

“Early VR narratives were about adapting what we knew from other formats. But VR is coming into it’s own now. We always ask ourselves, why VR? What can we do to that is only uniquely possible in this medium?” said Billington. “Good story is really about great characters, so that’s where we invested all of our energy … Subjective POV [with VR cinematography] allows the audience to see the world the way that Lucy feels the world.We can put you inside Lucy’s imagination, her drawings, her emotions”

After graduating from Oculus VR short Henry, the team wanted to plumb new depths of character interactivity. They met with game developers and other immersive storytellers to learn the fine points of creating compelling interactive moments that don’t distract from the overall narrative. Wolves’ Lucy is engaging and emotive, changing her performance based on user action. She keeps track of your movements, exchanges objects, confide in you and mold her responses while tracking your actions through the story.

“Lucy was our friend. We cared for her. She felt more than a 3D character.” said Shamash. “Lucy was created from artists, engineers, storytellers, dancers, performers, gamers, theater directors, animators, entrepreneurs. There were a lot of different people that played their part in breathing life into her, and molding her DNA. We hope to give her the complexity on screen that Neil’s words give her on paper.”

She added despite the shuttering of Oculus Story Studio, the team felt Wolves in the Walls was an important fire to keep burning. “If we didn’t work to keep the project alive, then we wouldn’t have been exemplifying the very principles that are the core to the book — courage, bravery, perseverance. That was important to us.”

Executive producer Saschka Unseld added: “No one has yet cracked what the promise of storytelling in VR is: How to organically combine a compelling and emotional story with interactive worlds and characters. Wolves in the Walls will be exactly that.” 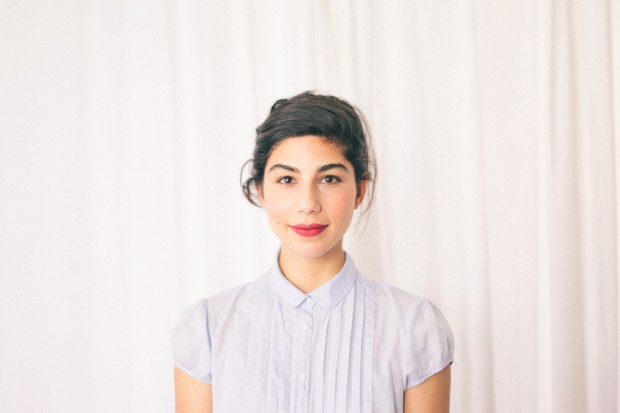 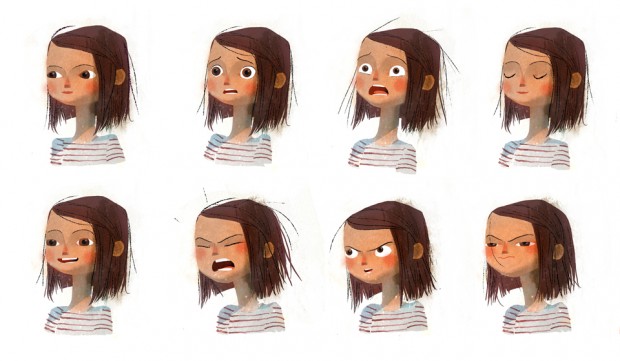 Wolves in the Walls‘ Lucy 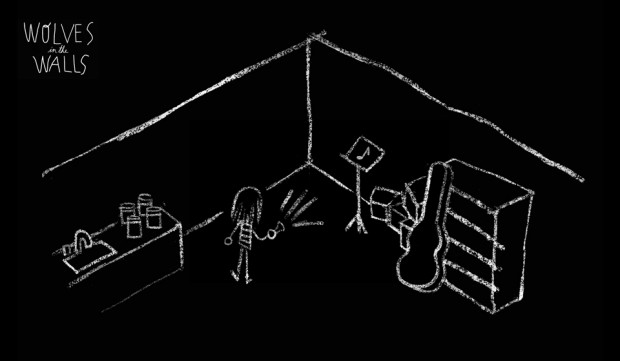 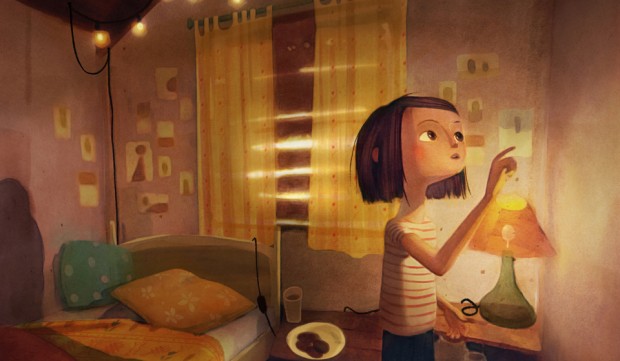 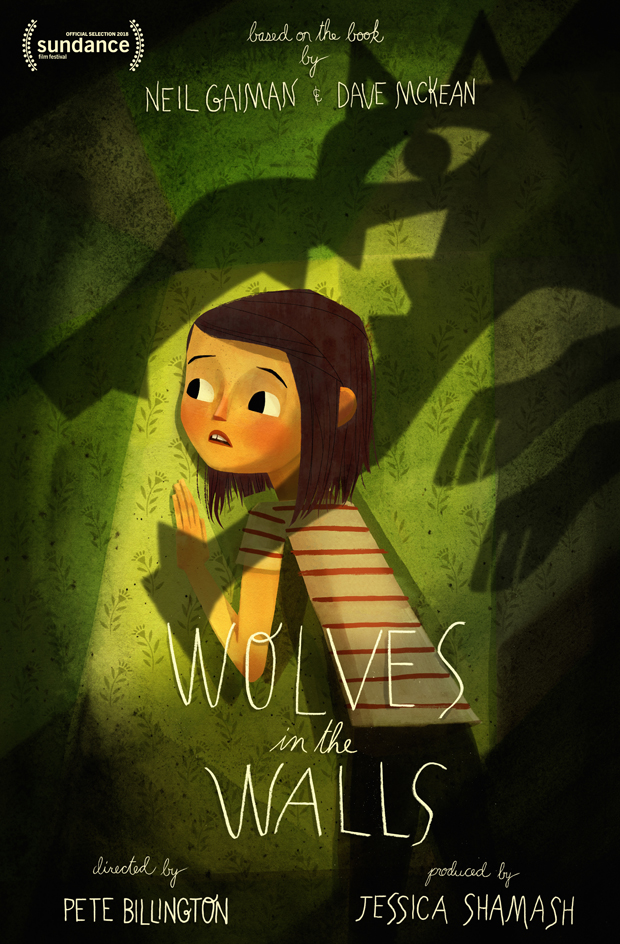 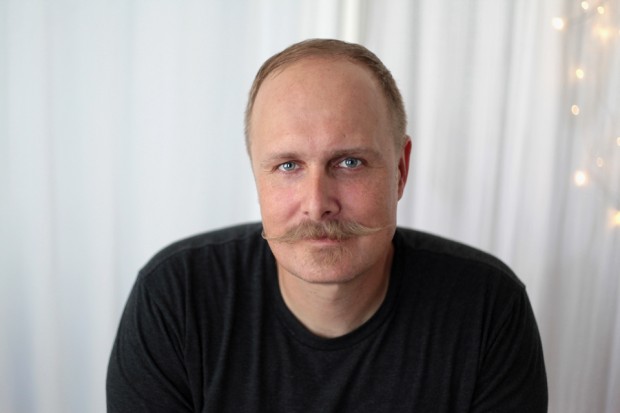 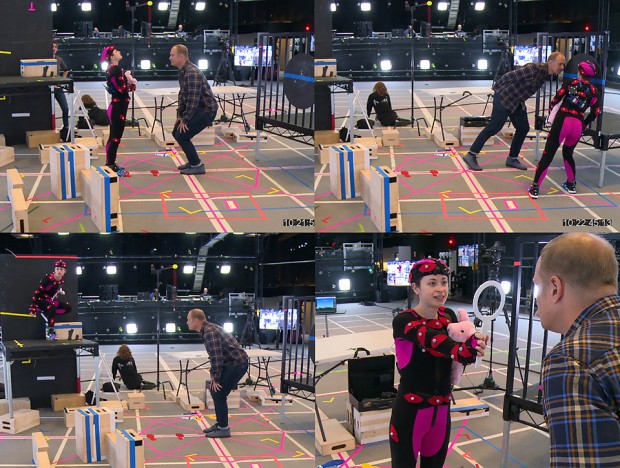 Wolves in the Walls motion capture