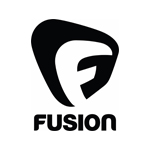 Like, Share, Die is being exec produced by Mondo’s Aaron Simpson and Six Point Harness’ Brendan Burch, and has signed Josh Faure-Brac (SuperNews!) as head writer and producer. Mondo will also source sketches from creators within its network of online toon channels. The series has received a 20-episode order and will premiere this December on Fusion’s cable network, and will also be distributed through Fusion.net with segments uploaded to both Fusion and Mondo’s YouTube channels. 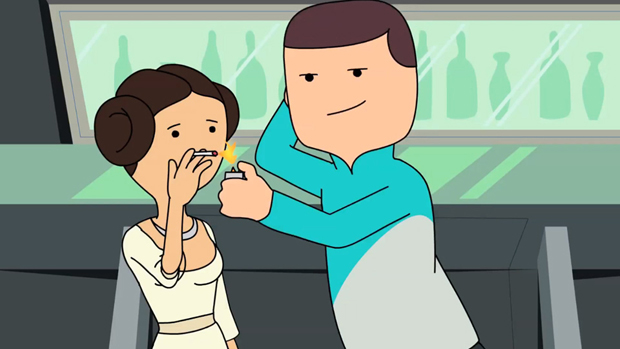