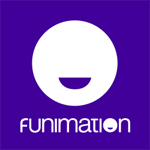 Announced at the CES show in Las Vegas, Funimation Entertainment is kicking off the New Year with the launch of a new ad-free HD anime streaming service, developed with Sony DADC New Media Solutions. Called FunimationNow, the new service leverages Sony’s Ven.ue platform and will begin rolling out in early February.

FunimationNow will provide subscribers with uninterrupted high-def episodes from the company’s library of over 400 anime titles, both subbed and dubbed. The Funimation catalog includes hit series like Dragon Ball Z, Attack on Titan, Fairy Tail, One Piece, Tokyo Ghoul, Space Dandy and many more.

The service will be arriving with redesigned iOS, Android and Kindle apps as well as brand new Apple TV, Amazon Fire TV and Windows 10 Universal versions. The apps also carry Airplay and Cast features for easy mobile to TV viewing. And in May, a fully re-imagined Funimation website and new integrated experiences on gaming console apps are set to launch.

More information can be found at funimationnow.com. Demos are being presented at CES by Funimation, Sony and Brightcove. 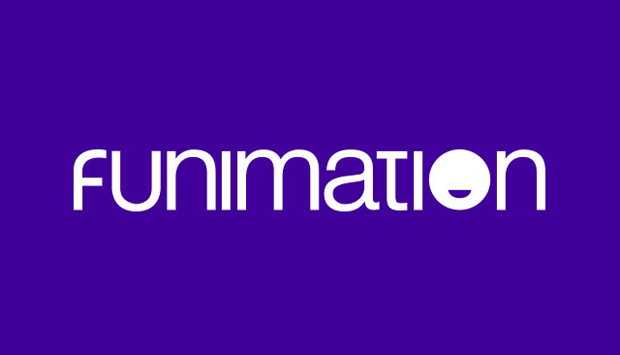