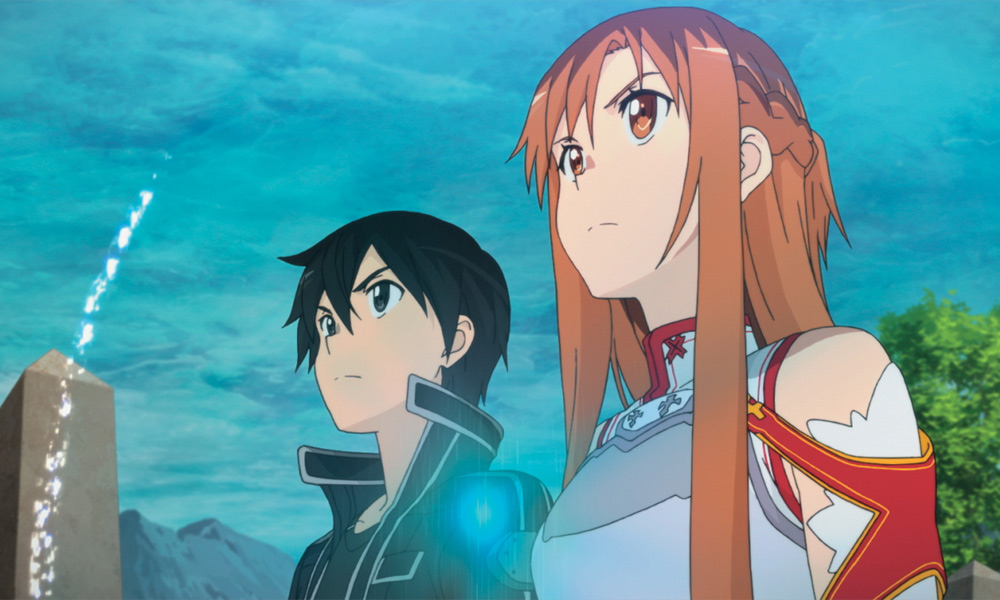 Global anime content leader Funimation (a subsidiary of Sony Pictures Television) announced its acquisition of Manga Entertainment Limited, the leading distributor of anime in the U.K. and Ireland. Headquartered in London, Manga is a long-term partner of Funimation and currently serves anime fans across a wide range of channels, including Blu-ray/DVDs, broadcast, theatrical and digital (EST).

Following its immediate consolidation of Funimation’s U.K. home entertainment business, Manga will become the largest distributor of anime Blu-rays/DVDs, offering fans more than 900 hours of subtitled and dubbed entertainment – the biggest catalog of titles available anywhere in the U.K. and Ireland. With this acquisition, most of these titles – many for the first time – will become available for streaming to fans throughout the U.K. and Ireland on FunimationNow over the coming months. These include hit series like Fullmetal Alchemist: Brotherhood, Naruto Shippuden, Ghost in the Shell: Innocence and Sword Art Online.

“With this acquisition, we will create a truly immersive anime experience for fans in the U.K. and Ireland. This begins with providing fans access to Manga’s library of titles to enjoy whenever and wherever they want on FunimationNow,” said Mitchel Berger, Vice President of Sales and Distribution for Funimation. “Together with the Manga team, Funimation will bring its fan-first omnichannel approach to serving anime fans – engaging with them directly through the widest array of touchpoints.”

“On behalf of Manga Entertainment, we’re thrilled to join Funimation and their expanding global business,” said Jerome Mazandarani, managing director of Manga Entertainment Limited. “We’re excited for the new opportunities that lie ahead and to serve anime fans in the U.K. and Ireland in a bigger way than ever before.”

This year marks the 25th anniversary of Funimation which today provides streaming, home entertainment, theatrical and broadcast distribution, as well as merchandise licensing in many territories around the world. With a catalog of more than 600 titles encompassing over 10,000 hours of subtitled and dubbed entertainment, Funimation directly serves consumers in the U.S., Canada, U.K., Ireland, Australia and New Zealand through its subscription service FunimationNow. In November 2018, FunimationNow became the first Sony Pictures Television service to launch on Amazon’s Prime Video in the U.K. 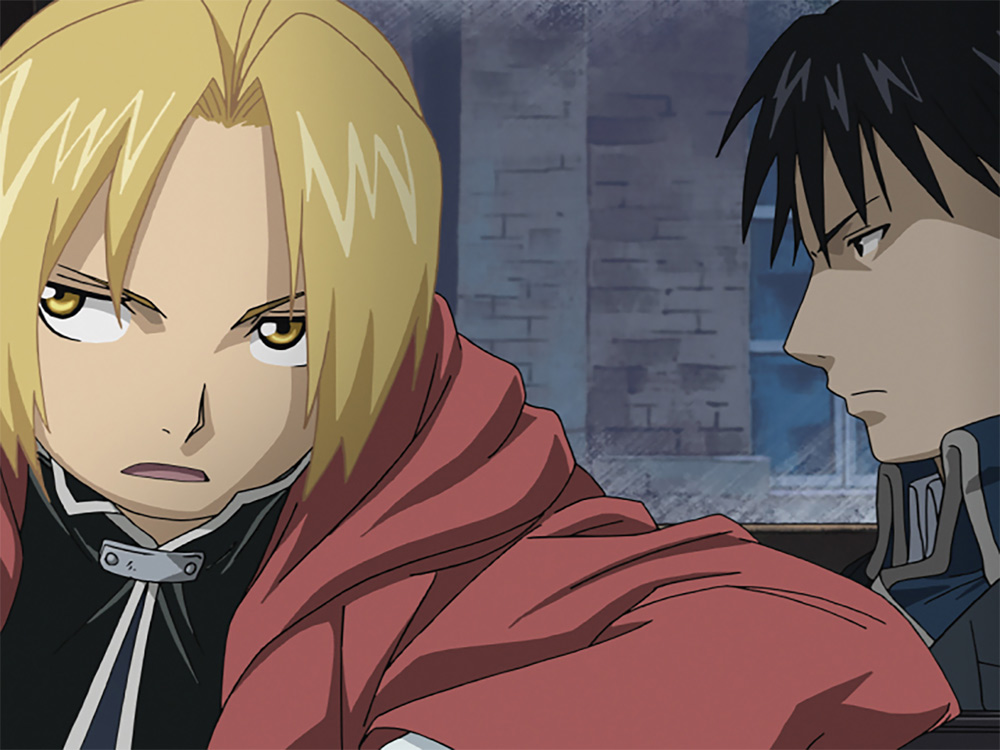 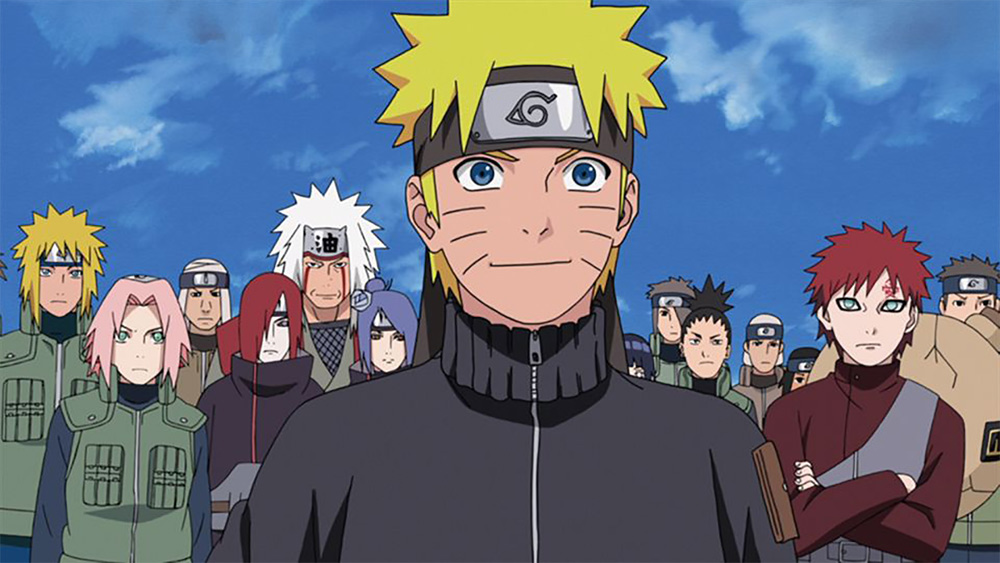