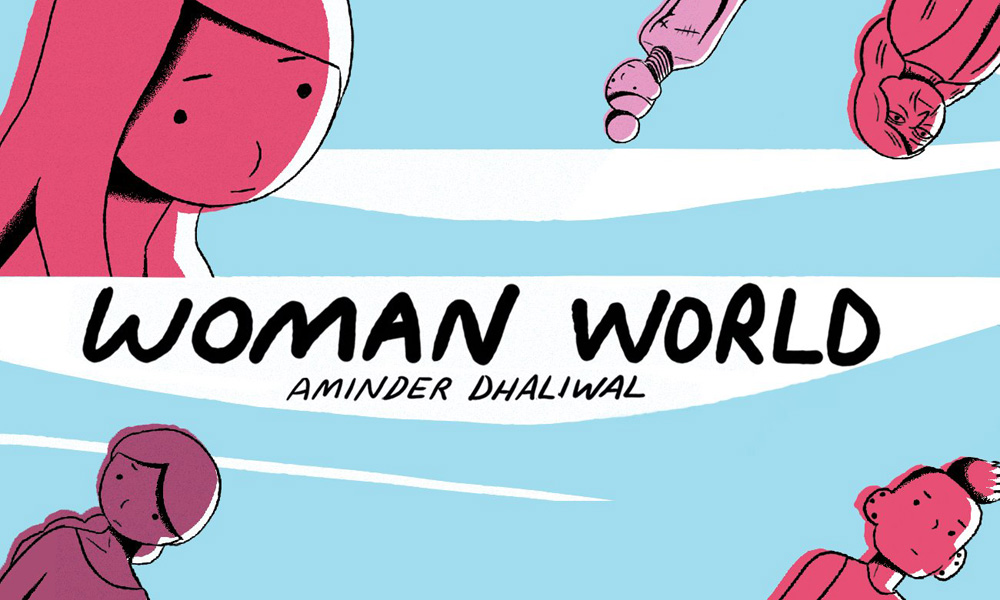 “At Freeform, our programming is meant to inspire, empower and celebrate the possibility of youth culture — we are in service to an audience that is paving the way and fighting for a more inclusive tomorrow and we are so honored to be representing them on and off screen,” said Tom Ascheim, President, Freeform.

The Freeform Summit was made accessible and inclusive to people with disabilities through its collaboration with Amplify Entertainment Company, newly formed by Nyle DiMarco and Sami Housman.

Freeform is diving into animation with two female-focused series projects in development:

Based on the insanely popular multimedia brand of the same name, created by three millennial women, Betches is a half-hour, irreverent animated series that will follow three best friends and roommates as they navigate early adulthood in New York City together. The three women loudly try to figure out who they are in their careers and in love. They make almost every mistake in the book along the way, but they’re doing their best to make sure they have an anything-but-basic life. Rachel Koller (Lady Bits with Lauren Giraldo) will write the pilot and Emma Roberts (American Horror Story), Samantha Fishbein (co-founder of Betches Media), Jordana Abraham (co-founder of

Woman World is a half-hour, comedic animated series based on Aminder Dhaliwal’s graphic novel of the same name. The pilot playfully answers the question “what would our world look like if men became extinct?” This community of women leans on each other for survival as they search for love and their identity in this ladies-only existence. The pilot is executive produced by Felicia Day (The Guild, Geek & Sundry) and written by Aminder Dhaliwal (Pinky Malinky, Close Enough).

Betches had previously been under development at Viacom’s Comedy Central. 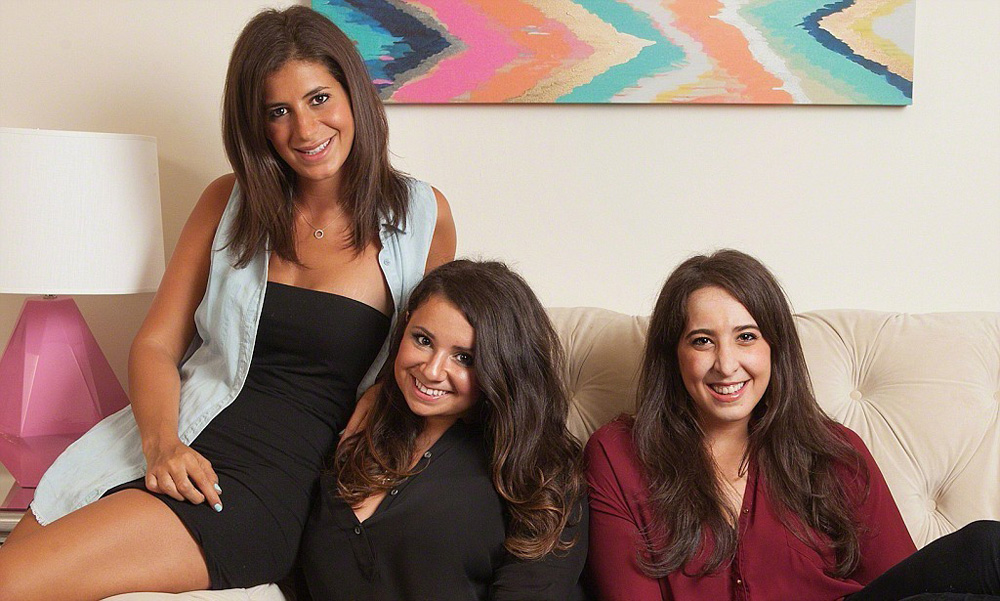