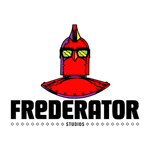 Fred Seibert, acclaimed toon producer (Adventure Time, The Fairly OddParents, Dexter’s Laboratory, et al) and founder of Frederator Studios has inked an intriguing deal with Simon’s Cat creator Simon Tofield to handle the brand’s advertising and distribution — including targeted ads utilizing TrueView and Adwords to get a piece of the Simon’s Cat merchandise pie, according to Deadline‘s financial editor.

Currently, the Simon’s Cat YouTube channel ranks as the number two animation destination on the website, boasting 2.75 million subscribers. The toons, which follow a finicky feline on his awkward everyday adventures, also air in Japan on NHK and in Italy on LA7 and has sold over 1.5 million books in nearly 30 countries. The brand also has a line of over 120 consumer products in categories spanning stationery through apparel. Seibert has said the partnership is “proof of the fact that the internet has ushered in a new golden age of animation.” 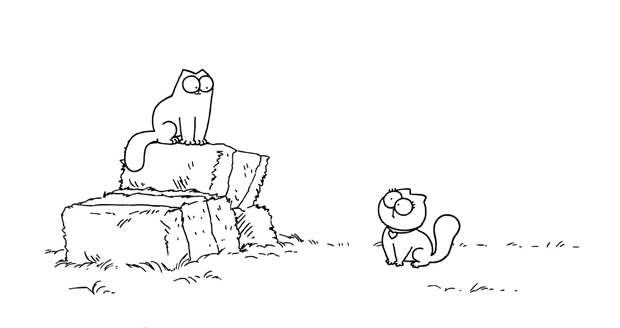