The channel’s three initial animated series are the start of a multi-year programming plan: 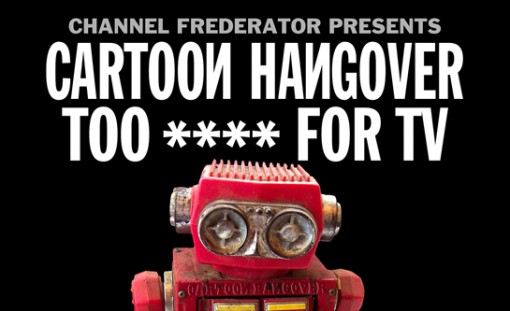 “This will be the fifth short anthology show we’ve produced over the years,” adds Seibert. “We will be looking for outrageous, funny shots targeting over-14 age group. We’re always searching for the next great animation star, just as we did in the past, working with amazing talent such Genndy Tartakovsy, Craig McCracken. Butch Hartman and Penn Ward. We’re fortunate to be witnessing an unbelievable phase of our business, where shows such as Gumball , Adventure Time and Regular Show have allowed new voices to create dynamic content for a new world.”