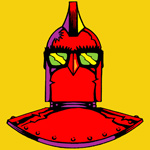 The owners of the world’s largest animation network, Frederator Networks, have teamed up with the largest animation studio in Latin America, Ánima Estudios, to create Átomo Network. The new venture will act as one of the world’s largest recruiters and incubators of Spanish-language animation. Both entities have made an initial million-dollar investment and have opened offices in New York, Burbank, Madrid and Mexico City.

Átomo Network will provide its members the same services, resources, promotion and audience development and programming expertise as The Channel Frederator Network. In addition, the Átomo Network will be providing translation and dubbing services to select members of The Channel Frederator Network, to help their English language channels and shows expand their audiences to Spanish-speaking audiences. Plus, creators will be provided access to Hispanic-specific promotions and licensing opportunities, and the ability to build projects on and off YouTube.

“We’re seeing huge scalability in online content in the Spanish-language vertical, especially within Central and Latin America, and an appetite for next generation animation,” says Frederator Networks CEO Fred Seibert. “Our partnership with Ánima Estudios enables us to deliver on what this global audience is seeking by introducing them to the amazing content and creators of the Channel Frederator Network.” Frederator last year increased its channels from 1,200 to 2,500, and upped viewership to 540 million views.

“After building our reputation in feature films and TV series for almost 15 years, we believe it is a natural progression for us to take a leap into the online animation world,” adds Fernando de Fuentes, President & CEO Ánima Estudios. Ánima Estudios has built a global presence, having released three theatrical features and two original series. 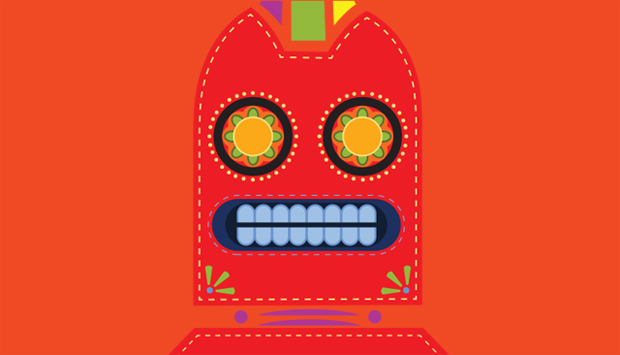