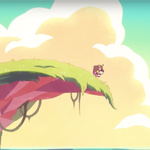 Bee and PuppyCat: Lazy in Space is slated for a 2019 launch date and  will be available exclusively on VRV within the Cartoon Hangover Select channel.

Tokyo-based OLM (Pokémon) animated franchise, with support from its subsidiary in L.A. Sprite Animation, will be co-producing with Frederator Studios. Bee and PuppyCat creator, Natasha Allegri, will serve as showrunner.

Bee and PuppyCat: Lazy in Space,  finds the pair facing problems big, small, and totally weird, all while trying to make rent in time. In addition to a new storyline, the new series will feature longer, half hour episodes, along with an extended season. Allegri has relocated to Japan specifically to oversee the show’s creative at Tokyo’s OLM to ensure the new series comes to life with a look and feel that rings true to the original production.

Frederator Studios’ VP of Development, Eric Homan, said “Natasha’s among the most remarkable talents we’ve worked with in the last twenty years. She’s got such a singular creative vision, and it’s a privilege to support her.”

Fred Seibert, head of Frederator Studios said, “The reason why Bee and PuppyCat continues to be a hit is not only because of Natasha’s amazing ability to imagine and create something that is unique in the animation landscape, but also develop a series that truly resonates with a core group of fans. A show’s success depends both on creative vision and the ability to drive passionate fans to spread the word about it. With her amazing work, and the opportunity to bring the show to the Cartoon Hangover Select channel on VRV, we have been able to touch a mass niche of animation fans who have not only fallen in love with Bee and PuppyCat, but continue to be highly supportive of the show, franchise, and Natasha.”

More than 40 million minutes of the original Bee and PuppyCat two-part pilot have been watched on YouTube, and over 18,000 fans contributed to a Kickstarter for the series in 2014, making it the most-backed animation project in Kickstarter history.

Check out the trailer here: https://www.youtube.com/watch?v=jiHtqxiwoao 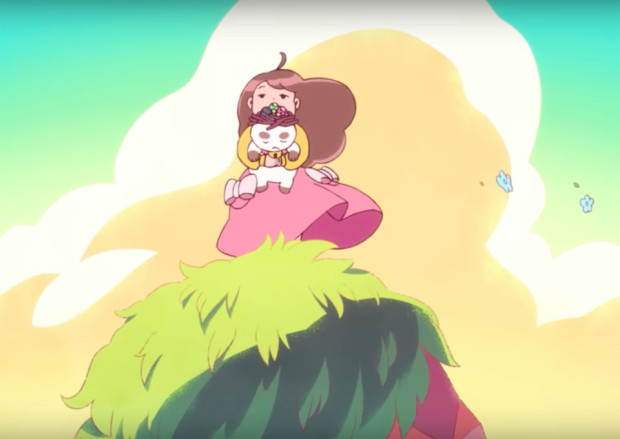 Bee and PuppyCat: Lazy in Space

Bee and PuppyCat: Lazy in Space