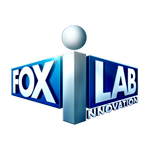 The VR experience for Alien: Covenant is being planned as a journey into the depths of the franchise’s universe, designed to fill viewers with dread as they navigate the Gigerian horrors of alien environments and make crucial decisions in hope of surviving the story.

Alien: Covenant will be released in theaters May 19, 2017, and sees Scott return to the universe he created for an all new chapter. The movie centers on the crew of the colony ship Covenant, bound for a remote planet on the far side of the galaxy. When they discover what they think is an uncharted paradise, they unwittingly uncover an unimaginable danger.

The Fox Innovation Lab was established as a research and development center for the frontiers of entertainment technology, launching a first of its kind proof-of-concept in 2015 with the VR experience for Wild. This was followed by its first commercial effort, The Martian VR Experience, produced by Ridley Scott and directed by Robert Stromberg, which was selected for Sundance’s New Frontier Program and received awards from Cannes and the AICP. The Martian VR Experience is available for PS VR, Oculus Rift and HTC Vive on Steam. 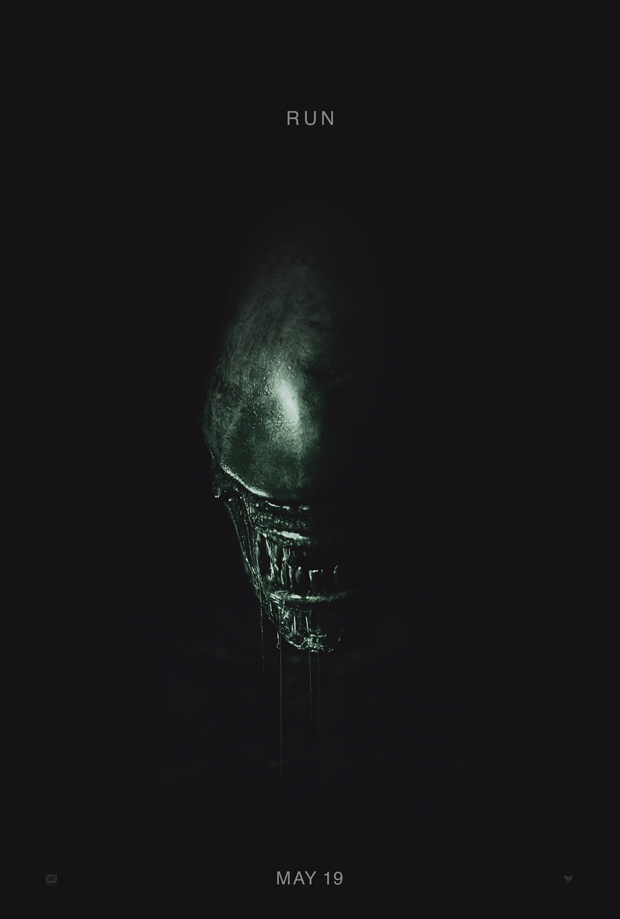