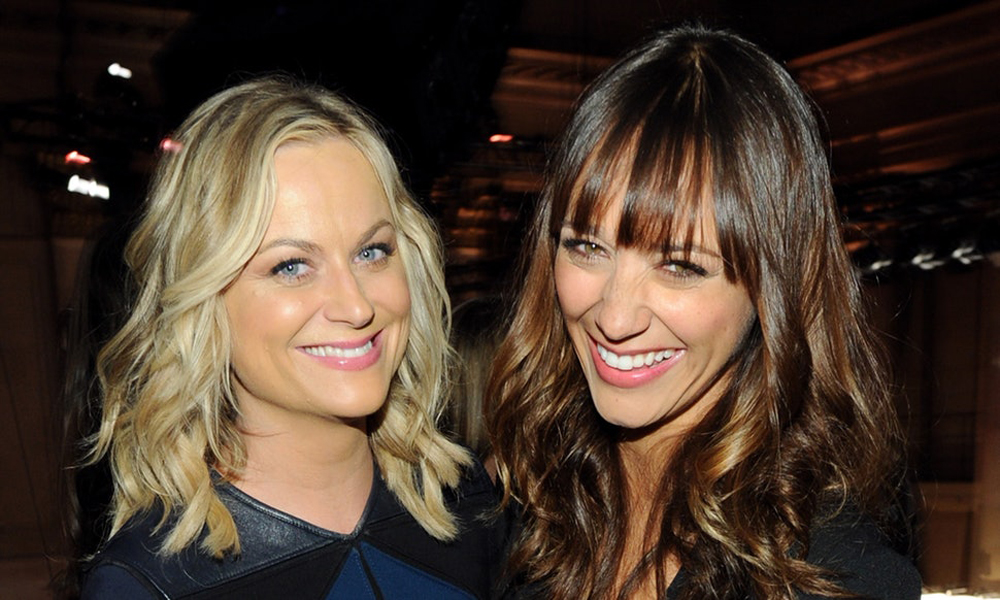 Duncanville, the new animated comedy from Amy Poehler (The Mighty B!) and The Simpsons alums Mike & Julie Scully, has received a 13-episode order from Fox. The broadcaster put in a pilot order for the then-untitled project in August of last year. Duncanville will be part of Fox’s expanding toon lineup for 2019-2020.

The series centers on the friends and family of 15-year-old Duncan Harris (voiced by Poehler), an average kid who dreams of being a UFC fighter, or a tech billionaire, or a champion gamer … or any other lucrative, no-necktie-required career. Poehler also voices Duncan’s mother Annie — who is constantly trying to stop her son from ruining his life — and is joined on the cast by her Parks and Recreation colleague Rashida Jones and Wiz Khalifa.

“Duncanville is one of the freshest animated concepts we’ve seen, and has an insane pedigree of comedic talent across the board,” Fox Entertainment president Michael Thorn to The Hollywood Reporter. “We’ve enjoyed a long, incredible run with Mike and Julie, and everything Amy does is pure genius. Having the voice talents of Rashida and Wiz join her makes this show the complete package. I can’t wait to have them all together when we add Duncanville to our growing animated slate.”

The Scullys are writing the show and exec producing with Poehler. Duncanville is from Poehler’s Paper Kite Productions in co-production with Universal TV (where Paper Kite is based) and 20th Television (where Mike Scully has an overall deal). Dave Becky (3 Arts Ent.) is also an executive producer.

Fox will also be launching the animated Southern family sitcom Bless the Harts in the 2019-2020 season, from Parks and Rec writer Emily Spivey and exec producers Phil Lord and Chris Miller (The LEGO Movie).