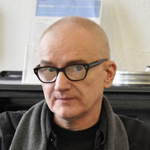 Whatever happened to Klasky Csupo?

All right, it’s a rhetorical question since Klasky Csupo is still around, albeit in a somewhat different capacity than 15 or so years ago when they were all over the airwaves with major kidvid hits like Rugrats, The Wild Thornberrys, and Aaahh!! Real Monsters, and in theatres with feature film versions of their top shows. Today KC is largely in the webisode, and digital comic book business.

But one of the most notable things about the old Klasky Csupo has passed by: At its peak it was truly the United Nations of animation, employing artists from all over the world. One of their top artists was Ukrainian-born Igor Kovalyov, whose European-influenced drawing style fit quite well with the studio’s offbeat taste in character design.

I spoke with Igor back in 1995, only four years after he had immigrated to America, at which time he was working on Aaahh!! Real Monsters, a unique series that was cast, in a sense, to Igor’s artistic style. “It was Gabor [Csupo]’s idea,” he told me, adding (with a heavy Russian accent):

“He came to studio, he said, ‘Igor, what do you think, do you like monsters?’ I ask him: ‘What kind of monsters? Like Frankenstein?’ ‘No, animation monsters, something with very strange characters. Go ahead, try and make design.’ He gave me maybe two drawings, his sketches, and said, ‘Approximately like this.’ After that he showed [Nickelodeon] my film that I did in Russia about two detectives. Nickelodeon said ‘Yes, please, exactly like this style!’ Not exactly the same design but the same rhythm, the same timing, the same action. Me and Zhenia Delioussine did storyboard from script from Peter Gaffney, who did lots of scripts for Rugrats. I said, ‘Gabor, do we have to follow script one-hundred-percent?’ He said, ‘If you want to do something, no problem, you can do it.’ We did first version and showed it to Nickelodeon, and they said, ‘Yeah, it’s very funny, it’s style what we need…but let’s talk about script and dialogue.’ We did second version and after that Peter did script by our animatic storyboard.” 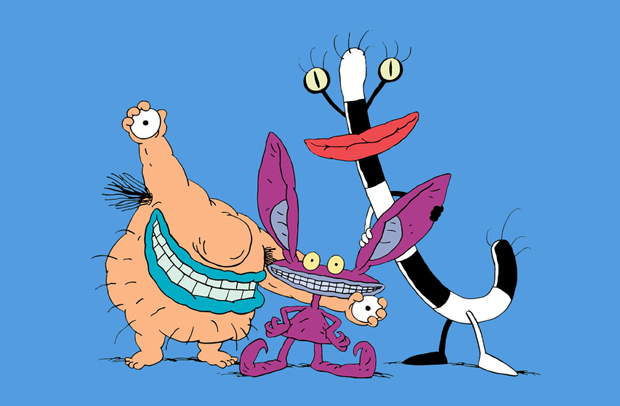 While Igor was conscious of his lack of mastery of English––”Now it is terrible, but four years ago, it was very, very bad,” he laughed––but he went on to say that it was not a hindrance in dealing with the Korean studio that animated Aaahh!! Real Monsters:

“When we do the pilot I worked as supervisor. My English was very bad and I spoke to Korean translators, and they had Korean accents, and I had a Russian accent. But we understood each other because it was animation. I could show them just one drawing, I could say, ‘No guys, it’s not good, we have to do like this,’ and then I drew one drawing, or two or three, and we understood each other.'”

I can’t help but wonder what would happen if everyone walking into this week’s United Nations General Assembly gathering carried a sketchpad with them. 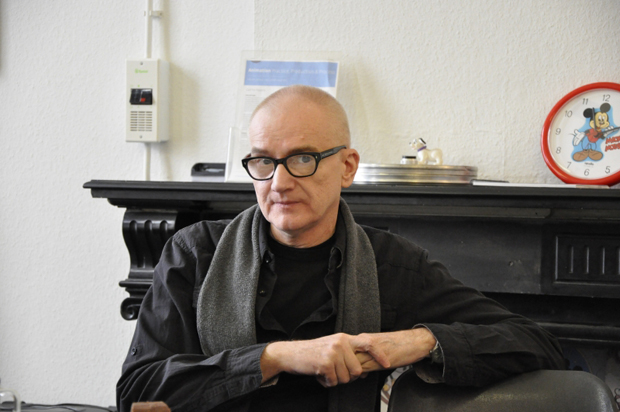