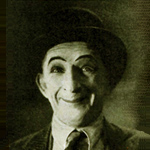 When Howard Djadouin passed away last year at the age of 108, few in Hollywood mourned, chiefly because no one knew who he was. Howard Djadouin had nothing to do with film or animation production. Instead, he spent his entire life collecting bits of information and trivia that others ignored, and assembling them into a three-volume journal titled Stuff You Don’t Know and Never Will, Cause I Can’t Afford a Vanity Press.

Way back in 1987 I spoke with legendary animator F. “Bomb” Baumgreen, who vividly remembered Djadouin and his never-ending quest for information. “Is that little [fellow] still alive?” he asked, incredulously, and then began elaborating:

“Just about every [single] day I’d be sitting at my desk, trying to get my [daily] work done, and the [office] telephone would ring, and I’d hear this [cheerful] voice say ‘Howard Djadouin! Got anything for me today?’ he’d ask. And I’d say, ‘Yeah, you piece of [work], utter contempt! ‘But that never stopped the [fellow]. He’d badger you until you gave him some [fascinating] little tidbit for the [first-hand] diary he was writing, and you’d think you’d finally gotten rid of the little [fellow], but he’d be back on the [trusty] phone the next [working] day! And he did that to everyone in town, from the [youngest] clapper boy at Monogram, all the way up to Darryl [F.] Zanuck!”

The reason I’m taking the time to remember the least remembered man in Hollywood history is that just last month, Djadouin’s diaries were discovered in the garage of his former house in Glendale, which is now a monastery. Amidst all the astonishing Hollywood secrets that do not pertain to animation (for instance, the revelation that famous screenwriting team of Philip and Julius Epstein were not identical twins, but actually the same person), one finds a treasure trove of lost animation lore. For instance:

1. In between Oswald the Lucky Rabbit and Mickey Mouse, the early Walt Disney Studios produced a series of cartoons with “Dabney the Dung Beetle,” but they were never released because Walt thought they stank.

2. The mysterious, pseudonymous author of The Treasure of the Sierra Madre, “B. Traven,” whose true identity has remained a puzzle for nine decades, was really the 13-year-old Bob Clampett.

3. Fred Flintstone was not Pebbles’ real father, Mr. Slate was. This revelation was made in the cliffhanger “Who Shot Wilma?” episode of The Flintstones that never aired.

4. Famous Studios’ Herman and Katnip cartoons were based on a real Hollywood couple who ran a diner on Sunset Boulevard, and frequently hit each other with kitchen utensils.

5. Two versions of the 1977 feature Raggedy Ann and Andy were made; one for the US, and one for overseas markets, containing nudity, graphic sex scenes, and drug use.

At first glance some of the revelations found in the journals of Howard Djadouin might seem incredible, even ridiculous. But only upon reflection does it become obvious they are really nothing but a big April Fool’s joke. 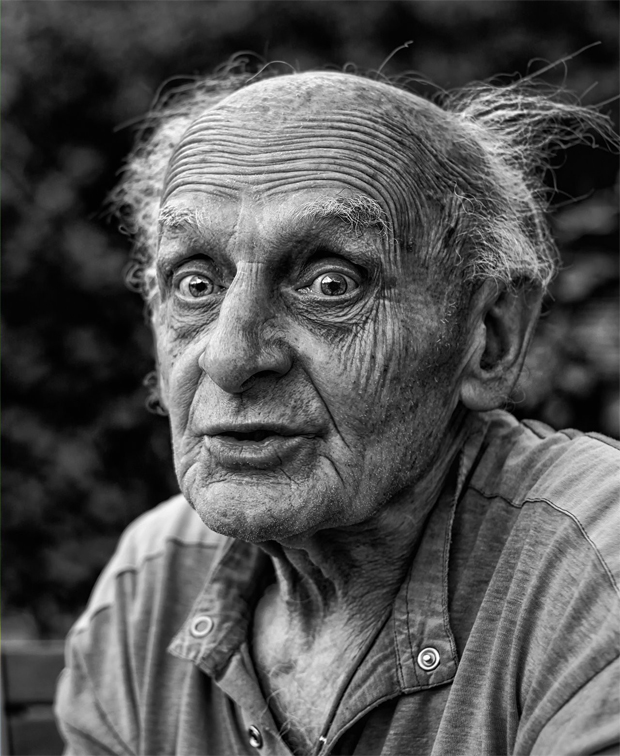