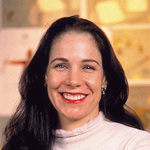 I doubt anyone was really surprised last week when Frozen was announced as the winner of the Academy Award for Best Animated Feature, though I have to say that I have been a little surprised by all the hype about Frozen being the first time a woman has served as a director for a Disney animated feature.

In no way do I wish to diminish the achievement of Jennifer Lee, who became the second woman to take home an Oscar for directing a full-length animated film, in this instance shared with Chris Buck. Jennifer also wrote the film’s screenplay. But it seems that the “first woman” designation is a matter of semantics, since Brenda Chapman also won an Oscar last year for co-directing Brave, which to my mind still falls under the Disney banner, even though it was a Pixar production.

If we’re really going to talk about firsts, though, we must also mention Vicky Jenson, who was the first woman to co-direct a Best Animated Feature Oscar winner, DreamWorks’ Shrek, though the actual trophy went to producer Aron Warner only. She was not, however, the first woman to co-direct an animated feature; that was, again, Brenda Chapman, for The Prince of Egypt. Back in 2000, while Shrek was still in production, I spoke with Vicky about her ascension to the feature director’s chair.

“I came into DreamWorks looking to direct. I was hoping to go through story as a way toward directing, because that’s how it worked at Disney, story people became heads of story, and heads of story became directors. And they said, ‘Right now we don’t have a lot of story, but we have visual development,’ and I said, ‘Good, I paint!’ So after a couple of years going back and forth doing production design on The Road to El Dorado, I was also doing story work on it. As it was moving into the final stretch of production, they said, ‘We have a project that really could use some storyboards,’ and that was Shrek. At that point Shrek had been through maybe eight producers, four directors, and it had been going on in development for a long time. For a long time, the movie didn’t know what it wanted to be. One problem was unavoidable: Chris Farley [the original voice of Shrek] had died, and the story had been geared around him, so when he went, the story kind of went with him. It went through an upheaval while they tried to find the right tone for it. I think they were really close to shelving the project when a few of us came into story to try and find a tone that we could work with. When Kelly Asbury moved on to Spirit: Stallion of the Cimarron I became head of story, along with Randy Cartwright. Along with Andrew Adamson, who stayed on as director, we started pulling little pieces together out of what remained, and part of the way through, Jeffrey [Katzenberg] decided that I should be directing. A few months later, we started production.”

And the rest, as we always try not to say, but sometimes can’t help, is history. Out of chaos sometimes comes a groundbreaking franchise. 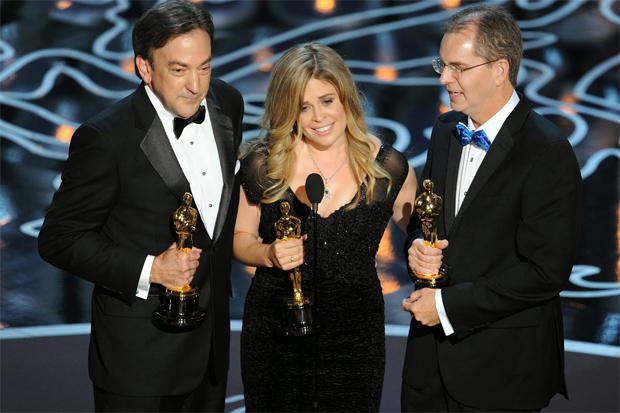