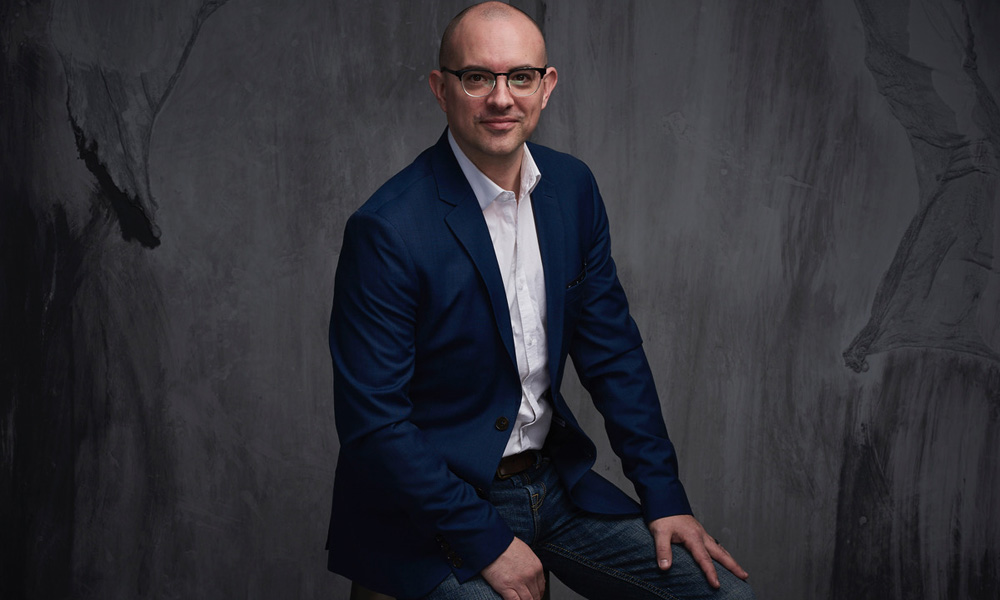 That’s a terrifying phrase and an even more terrifying concept for a lot of media professionals out there. The demo reel, long considered to be even more essential than a resume in film, TV, and gaming, has lost the relevance that once made it a non-negotiable when trying to find work. In fact a traditional demo reel can almost be a detriment when you’re up against others who have already adapted to this post-demo-reel world.

If you’re an industry pro and you’re warming up your keyboard for a fiery response, hold off for a few more paragraphs; I’m going to make my case. A few years ago Peter Quinn, a Vancouver and LA-based motion graphics professional put together a short video that captured the state of the demo reel. Titled Sh*t Show Reels Say, his channel on Vimeo has attracted thousands of viewers, and is a shining example of why the demo reel is dead: these short clips cycle through the tropes and clichés of context-free self-promoting show reels. Visually impressive, they humorously highlight the fact that yes, while you can create great-looking stuff, the playing field has been levelled thanks to smart software, great plugins, and a dearth of easy-to-recreate moments that every show reel seems to have.

If you’re thinking of your own show reel right now and this seems familiar, it’s okay; it’s not hard to get to a place where your demo content is actually useful again. What the traditional demo reel is missing is context: showing the storytelling challenge that you’ve overcome or the narrative arc that you’ve created with the content you make. It isn’t about how pretty, flashy, or technically impressive your content it, it’s about what it does. Committing to communicating how you can answer those challenges — that is what your reel needs to accomplish.

If you’re still using an aging reel, now is the time to re-think it. What story are you telling? How can you demonstrate that you’re more than just adept at tackling a timeline or masterful at rigging, or any of the other purely technical feats in between? When you’re taking the time to review it, start with this in mind: yeah, your reel looks good… but what does it really say? Find the answer to that, and you’re on your way to a real reel that’ll reel ’em in.

Check out Giles’ TEDx talk on “The Cartoon That Changed the World” here:

Colin Giles is the Head of the Animation Program at Vancouver Film School.

For more info about the school, visit www.vfs.edu 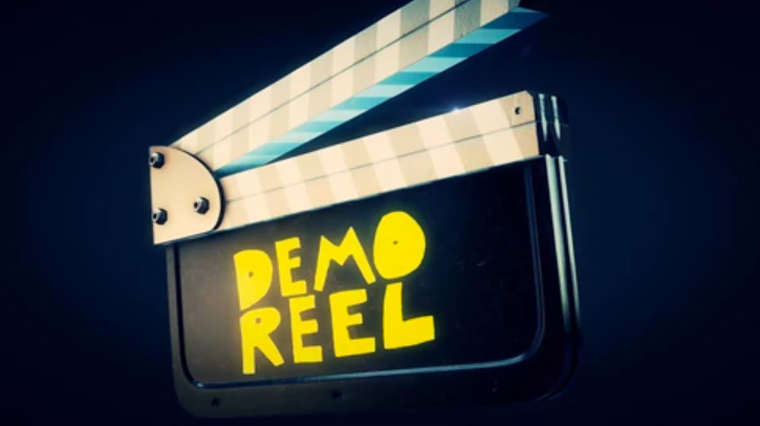