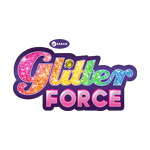 Saban Brands has released a first-look at its new original kids’ series for Netflix, Glitter Force, which will debut on the streaming service worldwide (excluding Asia) on December 18. The series is an adapted version of Japanese anime Smile PreCure!, and will launch with a 20-episode first season.

Glitter Force follows five preteen girls who learn they are a destined to be a legendary superhero squad. As the Glitter Force, the fabulous friends transform from ordinary school girls into super-powered cool girls to defend Earth from evil fairytale villains. The team always manages to win the day with the power of friendship. 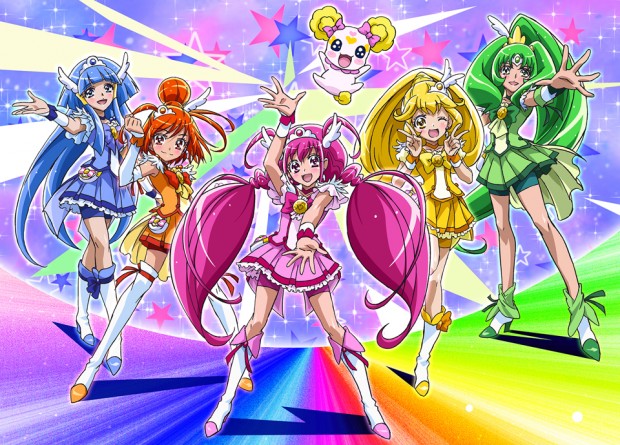