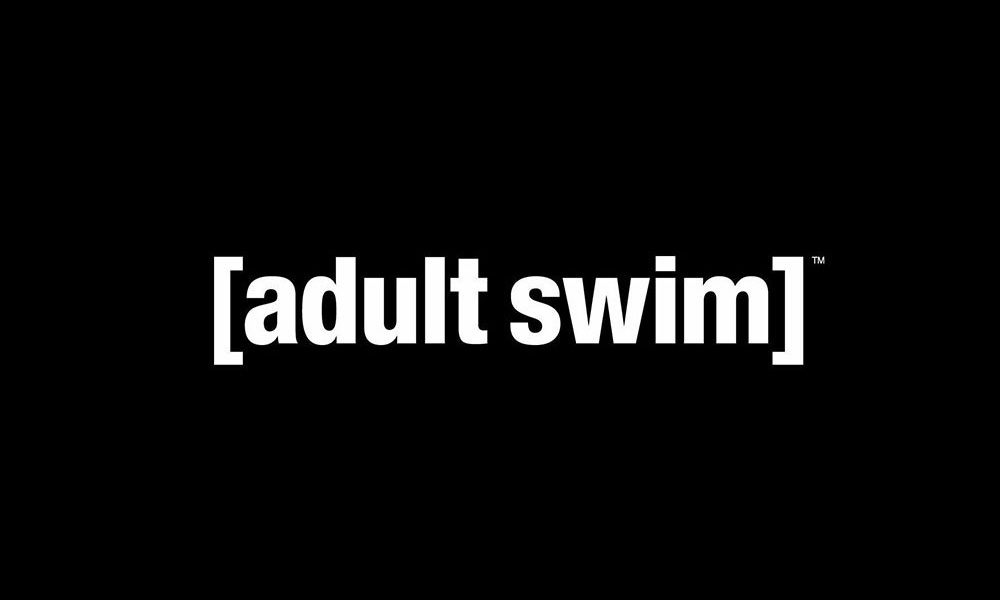 No, we’re not April Foolin’ you: Corus Entertainment is bringing the first ever round-the-clock, 24-hour Adult Swim channel to Canadian television on April 1. The lineup of bold and irreverent live-action and animation programming will include original Adult Swim fare Rick and Morty, Robot Chicken, Tim & Eric’s Bedtime Stories and The Eric Andre Show as well as popular acquisitions like Family Guy, Bob’s Burgers and American Dad!.

“Adult Swim is that rare brand, like no other, that connects with its fans on multiple levels,” said Erik Resnick, Senior Vice President of Business Development and Commercial Strategy for Adult Swim. “A 24/7 channel in Canada is the perfect fit as we continue to expand into global markets.”