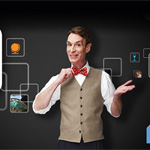 This strategic move aligns its content offerings with the viewing trends of 61% of children under 12, who according to a 2016 study (DHX Media/Ipsos) prefer to watch on tablets. According to Common Sense Media’s 2017 Annual Report, while the amount of time children spend on mobile devices has tripled since 2011, screen time overall for children 8 years-old and under is approximately 2 1⁄2 hours per day, almost exactly what it was that same year.

When combined with new learning content from partnerships with Toongoggles, Entertainment One, Tinybop, Oceanhouse Media, Treehouse (a division of Corus Entertainment) and iHeartRadio Family, Fingerprint’s library now tops over 4,000 games, books and videos that supports learning from literacy and math to STEM and creativity, delivering a variety of content from popular brands in one unique ecosystem for family audiences.

“We are creating a powerhouse library that reflects the preferences of families today who are cutting the cord in favor of streaming and mobile options that are more cost effective and as it relates to our business, accessible to young audiences who primarily use digital devices for experiencing their favorite content,” said Nancy MacIntyre, co-founder and CEO of Fingerprint. “Our mission has always been to find and share the very best learning content – whether games, books or video – and these additions allow us to deliver even more robust offerings to millions of families through the distribution channels of our business partners.”

Fingerprint has partnerships with 300 developers in 60 countries around the globe, providing the company with a creative pipeline to meet ongoing market opportunities. A few of these partners and highlights of their content offerings are:

• Sesame Workshop: Play With Me Sesame

• Entertainment One: Several apps featuring Peppa Pig, the popular character beloved by children around the world

• Tinybop: STEM & creativity apps including Simple Machines, The Earth, and The Weather, that encourage open-ended play with vibrant illustrations and innovative animation

• Oceanhouse Media: A variety of e-books that support kid’s literacy including Green Eggs and Ham, Hop on Pop, The Cat in the Hat and Oh! The Places You’ll Go! 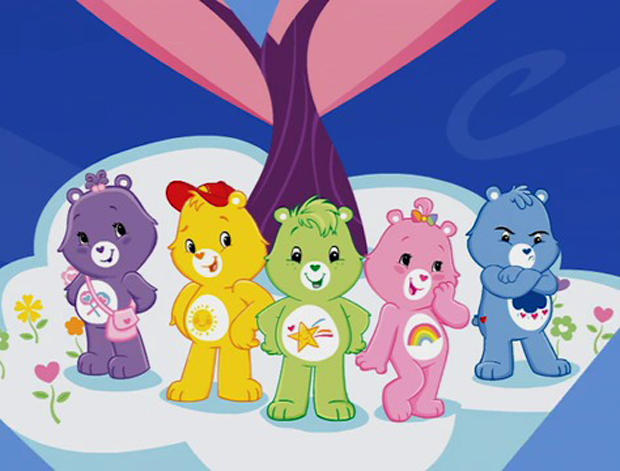 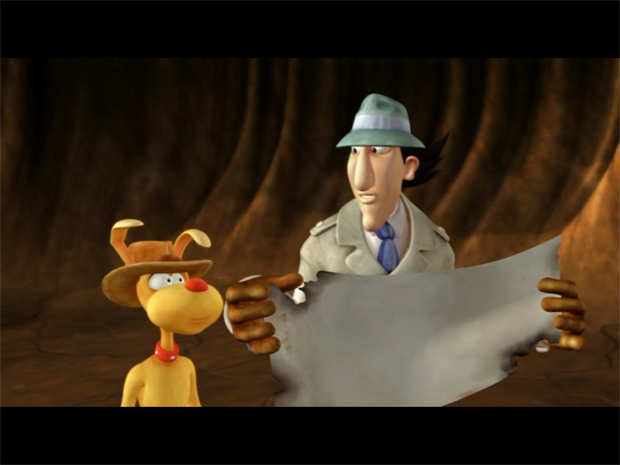 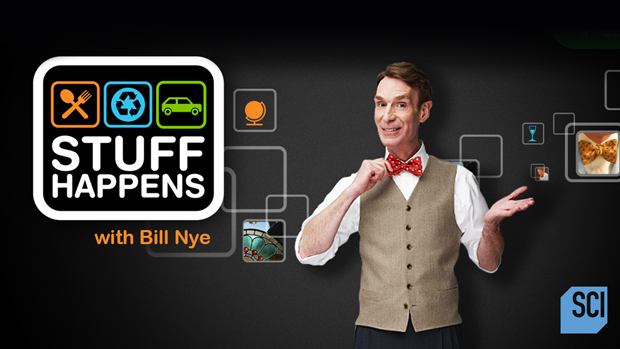